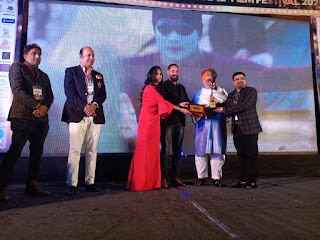 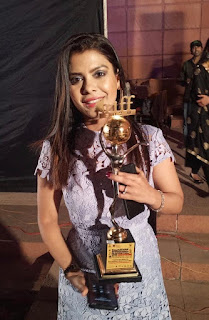 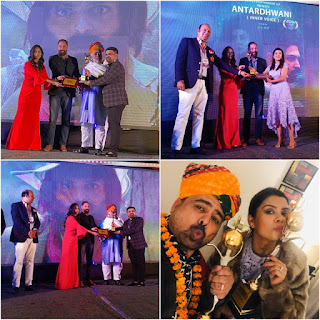 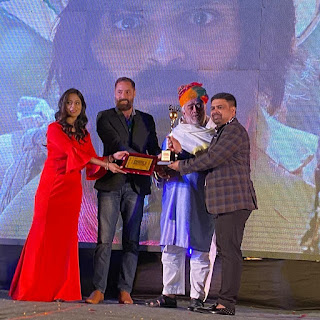 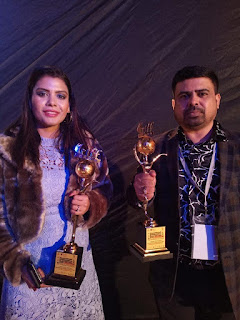 Padma Shree awardee A.K.Bir, who has helmed Antardhwani - The Inner Voice won the Best Director Award and the leading lady of the film Swapna Pati has been awarded the Best Actress In A Leading Role Award at the prestigious Rajasthan International Film Festival, 2019. The movie was screened on 20th January, 2020 at Jaipur.
Elated actress Swapna Pati shares, “It was quite a big surprise for me and the best new year gift also. I am very happy and excited to get this award. I am thankful to the esteemed jury of RIFF along with my director and producer for making me a part of this film.”
Working with the Padma Shree awardee director and 9 time national award winner, Mr A K Bir was so helpful to me and I really had an awesome experience to shoot this film. First time ever, I enacted in an thematic film which is derived from our mythology. The best thing about me is the look that my director had imagined is being appreciated by many of the foreign juries,” she adds.
Besides, RIFF 2019, the film has been well applauded by audiences previously in Cannes film festival, Guwahati and Wind International film festival.
The film has Gaurav Paswala, Swapna Pati and Talwinder Singh in the pivotal role and is produced by 24 Fps LLP Entertainment & Rajesh Kumar Mohanty. The film revolves around Shantanu and Shalini, who are very close friends with endearing attachment to each other. With sudden disappearance of Shalini, Shantanu’s mind wanders in desperation as he sets out on a struggling journey which questions the moral and ethical aspect of his intention to find Shalini.
By Santosh Sahu
Share to: