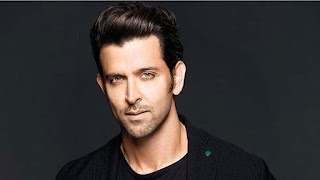 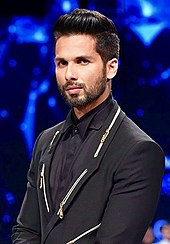 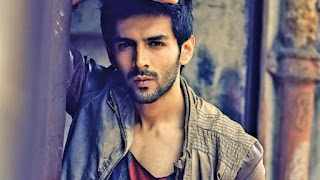 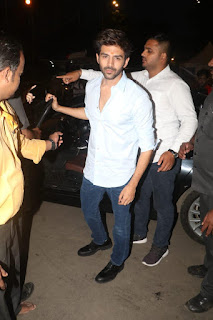 The award season is just about to begin and looks like the biggest of the stars are all set to sharpen their dancing skills to set the stage on fire. Tomorrow, December 8, 2019, the latest edition of Star Screen Awards are going to be held in Mumbai. The awards have been in the industry for more than a decade and are known to honour the best of the best and also to put out a great show for everyone.
This year, the organizers have upped their game for the awards and roped in not one, but three of the best star dancers, to perform at Star Screen Awards. It’s said that Hrithik Roshan, Shahid Kapoor and Kartik Aaryan are going to perform at the awards and the three actors are prepping to leave no stone unturned as they will perform on their songs. Hrithik took the nation by storm with his film, War and his effortless moves in songs like Ghungroo and Jai Jai Shiv Shankar gave us the epic dance numbers of the decade. He yet again proved it to everyone that there is no one who can dance like him. Shahid Kapoor aka Kabir Singh, has some of the beautiful love ballads this year from his film and some numbers which are still played at parties, wedding and every time you decide to flaunt your moves. And heartthrob of the nation, Kartik Aaryan is the one, who has some of the biggest chartbusters of the year to his credit. He has some of the best party anthems featuring him, right from Coca Cola, Poster Chapva Do (Luka Chuppi) to Ankhiyon Se Goli Mare, Dheeme Dheeme (Pati Patni Aur Woh). Both his hit 2019 releases, have had some mind-blowing soundtrack and no wonder, it will be a treat to watch kartik set the stage on fire with his moves. The actor showed us his moves in Sonu Ke Titu Ke Sweety last year, where he was a revealation with his dance moves. And ever since then, he’s just got the nation swooning to his moves.
It's also said that Kartik will be hosting the awards this year. The hunk does a stupendous job at hosting, as he has done this before for other award shows, where his wit and humour got everyone rolling on their seats with laughter. Well, this event is surely going to be great as for the first time Hrithik, Shahid and Kartik will be coming together! We are damn excited, aren't you?
By Santosh Sahu
Share to: