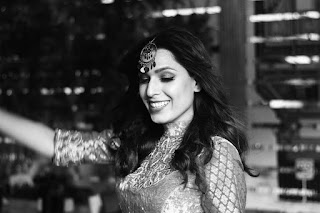 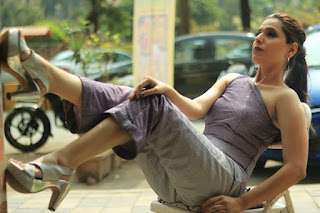 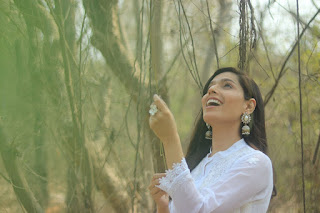 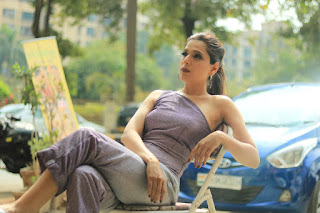 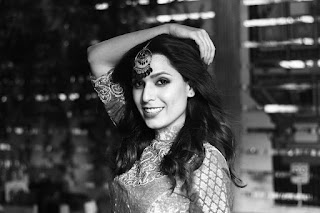 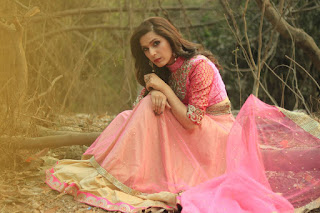 With the evolution of digital platform in the film industry, number of new artist have emerged on basis of their talents.
And one of the promising faces among them is Sonam Arora. Sonam Arora, a Delhi based simple and innocent girl, played the role of tomboy in ALT Balaji's "Gandi Baat-Season 2" have surprised everyone. The dialogue delivery in haryanvi language makes you remember of "Tanu Weds Manu" Kangana Ranaut.
Recently, on Women’s day her short film “Miya, Biwi Aur Banana” gained lots of attention. After Akshay Kumar's Padman, this is the first short film based on women's menstruation related issues and during which the use of biotech sanitary pads.The short film also focuses and makes us aware of society’s stereotypes and superstition people follow. This is the reason, being honoured with many awards, this short film is gradually impacting the society and show them correct direction to follow.
In this short film Sonam Arora plays the role of “chutki” whose bold and promising acting shows her dedication and sensitive nature in understanding the character and preparing herself for it.
Also she makes a small character, an important and bigger role which attracts the audiences. The style with which she plays the role will built confidence among all those girls who because of fear of society are unable to show their opinion.
The passion Sonam has for characters are easily seen in her acting skills as in international web series "Bhak" based on reality of film industry and how women are exploited in name of acting roles is explored, Sonam here took up it as a challenge and brought on screen the character of a woman who becomes the prey of Hook-Up exploitation in industry.
Also, Sonam is playing an important role in her upcoming short film based on true incidents, honoured in many gatherings, "Good night, sleep tight" of Shighar Productions.
By Santosh Sahu
Share to: