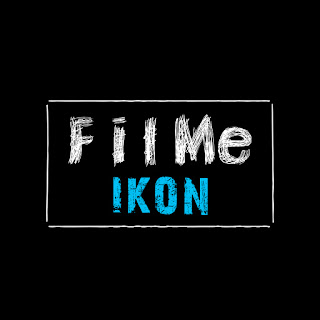 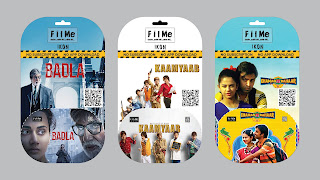 Mumbai: Innovations are an eclectic mix of a new technology, an old problem, and a big idea. The ubiquitous QR code used for making payments can now be used for watching films. The revolutionary innovative technology has been introduced by an entertainment industry start up FilMe. The innovative technology does not end here, it makes movie watching even easier and economical.

With FilMe now viewers don’t have to pay for subscriptions, monthly commitments or search from hordes of apps on smartphones to enjoy that movie that they wanted to see. On FilMe one can watch movies the ala carte way (pay per view) by just scanning a QR code using phone’s camera, viewer  can watch films without any subscription and app download, in a matter of seconds.

As learnt this disruptive product offers even more value as it enables multiple viewings over a 7-day period for a flat price of Rs. 30 only with ability to share the movie with friends and family. The technology also enables casting of content on television.  At this extremely lucrative pricing FilMe enters with a better value proposition in a market where players  like Google Play Movies, iTunes, YouTube and recently launched services like Shemaroo Box Office and Zee Plex have their presence. FilMe is rolling out its operations from the third weekend of September.

FilMe has acquired rights of recently released, highly rated Hindi films like Badla, Kamyab, Chaman Bahar, Sky is Pink, What are the Odds and Pihu among others and aggressively acquiring quality content from all languages. The films are available under the range called “FilMe Ikon”.

Talking about the innovation and his new platform Dr. Abhishek Shukla, Founder of FilMe says, “our key value add is the relief from costly 3-4 monthly subscriptions that consumers take and do not even use to the optimum. With FilMe, there is no confusion of browsing thousands of titles to arrive at what you want to watch. Our wide online and offline distribution ensures that we give what you want to watch right when you want to watch. He adds that with FilMe we are looking to expand the pay per view model in India which has been not been properly addressed with right kind of product and content offering.”

Apart from India, FilMe is launching its services in Gulf and middle east countries also. In India FilMe plans to have a country-wide distribution set up to sell the FilMe retail cards and will be available through mobile retail stores, electronic superstores, Cafes, Stationary stores, booths at shopping centers, and departmental stores. Consumers can also buy it online on Amazon, Paytm and BookMyShow along with company’s own website.