No Roadblocks for BIDITA BAG 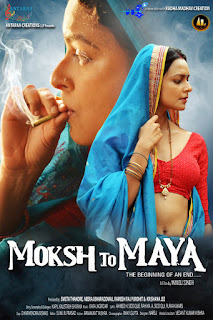 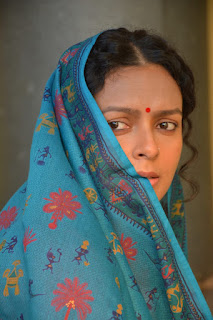 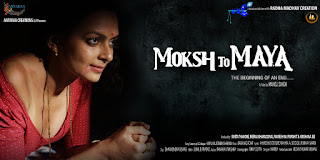 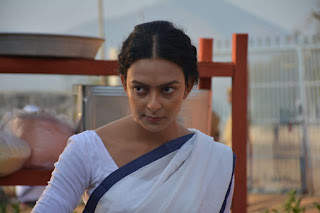 Actress Bidita Bag ,popularly known for her sensational role in film 'Babumoshai Bandhukbaaz' and  also for  her  performance in biographical period drama film  ' Sholay Girl ' ,will now be seen in a thriller film ' Moksh to Maya' directed by Manoj Singh, written by Kapil Kaustubh Sharma . Bidita plays the character named 'Moksh' , a free bird who decides to choose her desire and face its consequences with pride, depicting her bold and mysterious journey  .
Director Manoj Singh recalls an incident ,during the shoot ,when Bidita’s passion and dedication towards her work impressed him .Manoj singh narrates  that how the actress was so resolute towards the film that she once walked to the location and did not even express her agony about it. “We were shooting in Alwar, Rajasthan, and the location was around 5km from the hotel and due to some local elections, the roads were blocked so instead of going back to the hotel Bidita walked 2kms through the farms and reached the shoot location.” Quoted the director Manoj Singh.
As she reached the set all the crew members were amazed by her dedication and could not stop praising her professionalism.She believes that it takes a lot to make a film and each day in the process requires a lot of effort ,by a huge no of crew members associated.Everyday there is a lot of finance on stake by the makers ,so she can not afford to let them down with these minor uncalled obstacles in the making.Understanding this she chose to walk through the farms and not cancel the shoot.
Undoubtedly the actor has a promising career in the industry ,with this right attitude towards her profession.
'Moksh to Maya' also promotes women empowerment, feminism and many different social causes which gives a wide range of knowledge about the problems faced by women in our society.
'Moksh to Maya' is slated to release on 26th July 2019 and is produced by Antaraa Creations LLP, Shweta Thakore, Neeraj Bharaddwaj, Ramesh Rajpurohit and Krishnajee.
By Santosh Sahu
Share to: