Another Laurel for Rekha Rana's Cabinet 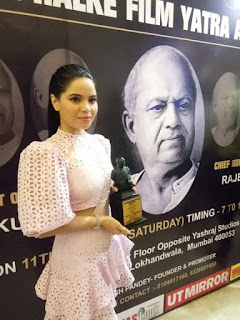 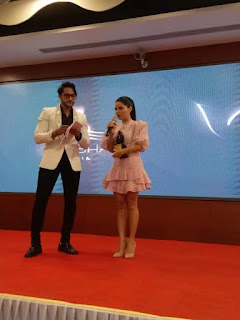 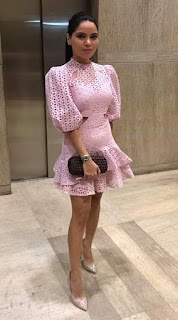 There are some films which are a humongous hit at Box-Office and some which are widely appraised amongst the critics. One such film is 'Tara: A journey of Love and Passion' starring Rekha Rana which has made the actress widely popular amongst the critics of the movie business.
She has been a recipient of more than 35 awards and on Saturday night she added another feather to her Hat when she was awarded for her performance in 'Tara: A journey of Love and Passion' with a Dadasaheb Phalke Film Foundation Award 2019.
"I'm honored and delighted that the jury decided to grace me with such a prestigious award. I'm thankful to the deciding committee and the makers of the film for their love and endearing support." quoted Rekha Rana on receiving the award.
Rekha was last seen in T-series music video 'Saiyaan' which depicted the life of women who are left behind during wars and was received well by both audience and critics.
Rekha is next going to be seen in another music video under the banner of Christ Productions which is going to be a Hollywood retreat for her fans and also has a number of movie projects lined up after it.
By Santosh Sahu
Share to: