A Monsoon Date, That Man In The Picture and Maunn to be showcased at the premier film festival 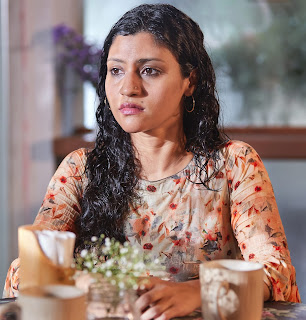 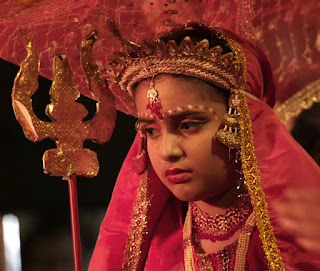 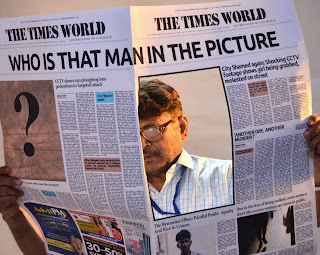 Eros Now, the cutting-edge digital over-the-top (OTT) South Asian entertainment platform owned by Eros International Plc, a Global Indian Entertainment Company, is known to offer diversified, engaging and entertaining content for its massive consumer base in India as well as globally. Three of its upcoming short movies – A Monsoon Date, That Man In The Picture and Maunn – have been selected for screening at the prestigious DFW South Asian Film Festival 2019, one of the largest South Asian fests in North America. ‘That Man In The Picture’ is part of the Opening Night in the four-day festival, to be held from May 16 to 19, 2019.
The 5th edition of the festival boasts of two dozen curated shorts, documentaries and feature films that focus on issues affecting the South Asian sub-continent. DFW SAFF showcases features, short films and documentaries promoting the perspectives and voices of the South Asian community. The three selected Eros Now short movies highlight different social concerns and are touted as some of the most thought-provoking content in the digital space.
Commenting on the announcement, Ridhima Lulla, Chief Content Officer, Eros Group said, “All the three short films mirror issues in our society. Apart from being highly engaging, they also help create a strong social awareness. We at Eros take pride in offering socially relevant subjects that are meaningful and at the same time entertaining. We are glad these short movies have found a home at DFW SAFF festival which is popular for showcasing the best of South Asian content.
• A Monsoon Date - Directed by Tanuja Chandra and written by Gazal Dhaliwal, the Konkona Sen Sharma starrer short film is a moving story of a woman who is set to reveal her most personal secret to her lover.
• That Man In The Picture revolves around a man who witnesses a harassment-turned murder but chooses not to interfere. Raghubir Yadav plays the key role in the short movie directed by Gaurav Sharma.
• Maunn highlights parents struggle to confront the molestor of their ten-year old daughter who happens to be their close neighbour and how they are helpless under societal pressure.
By Santosh Sahu
Share to: