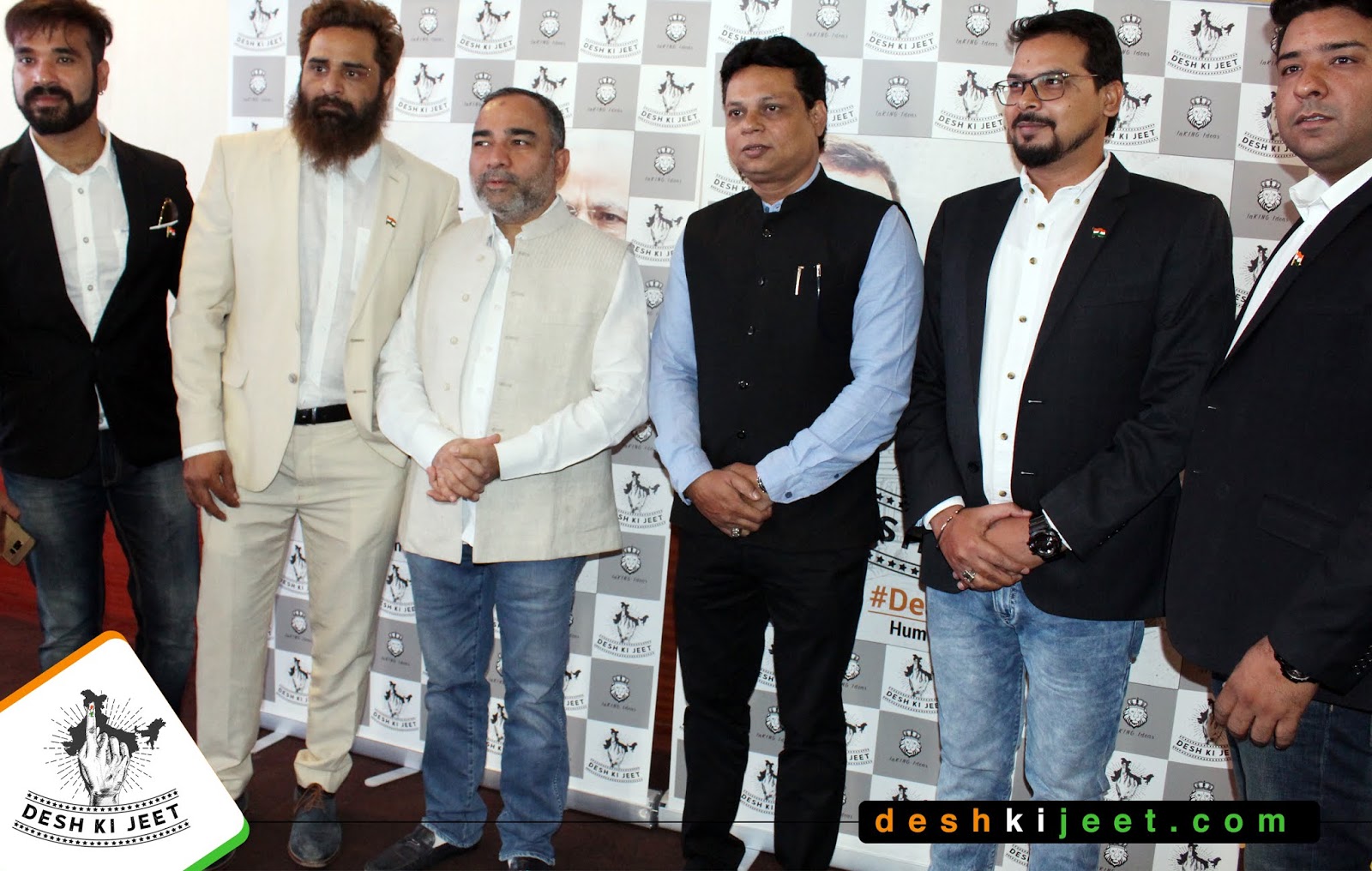 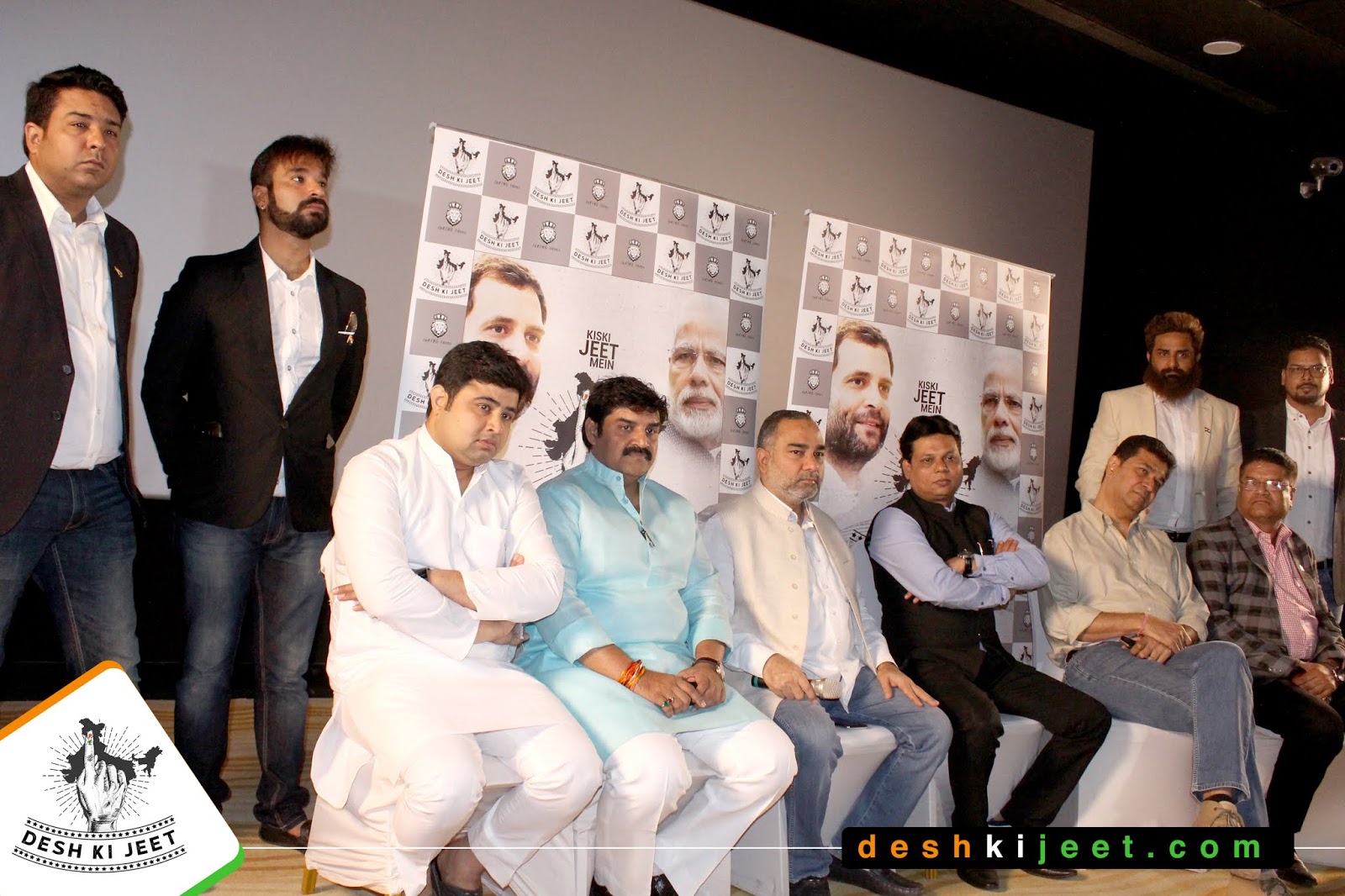 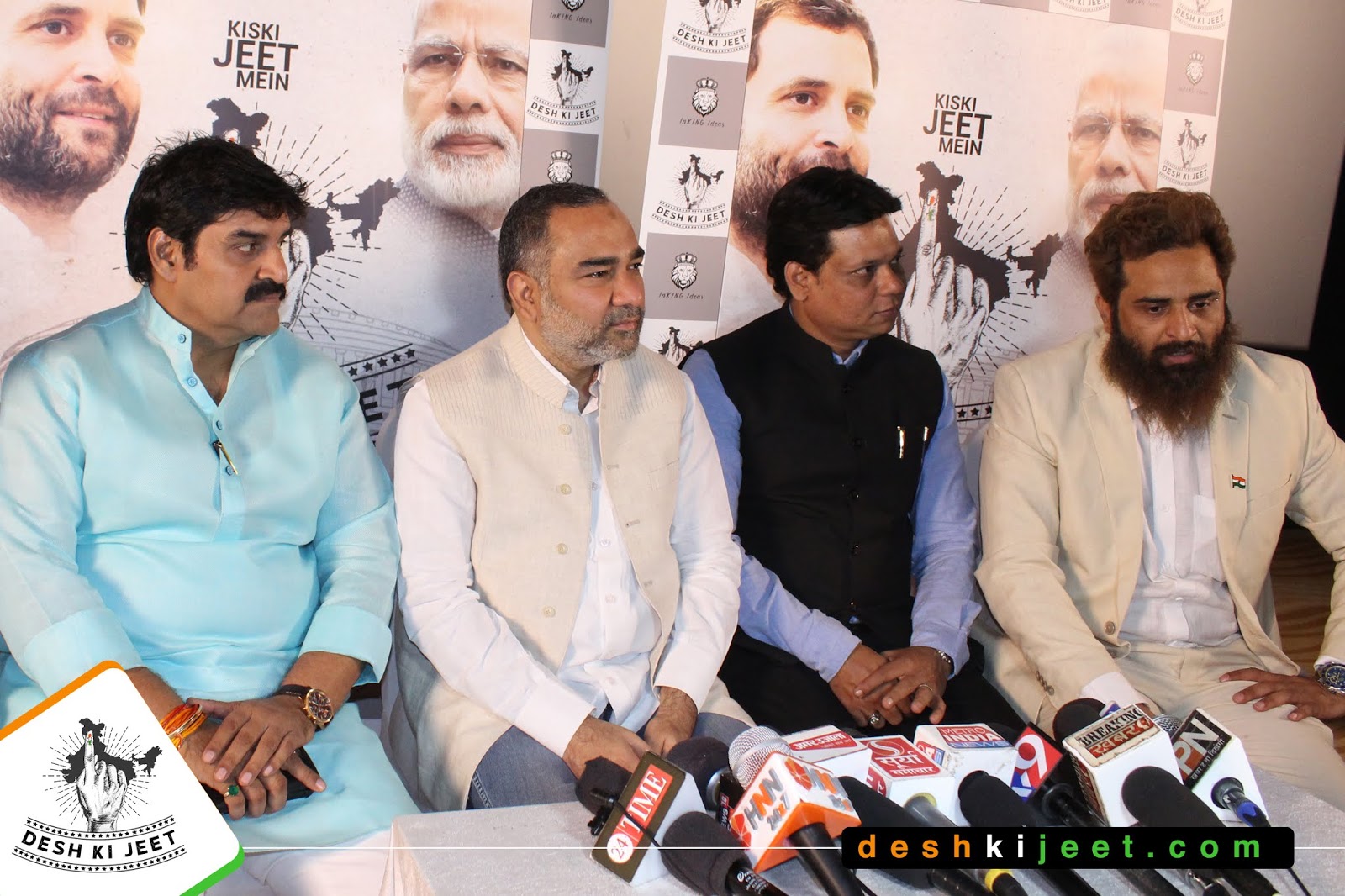 Now a days, the most talked topic in the country is who will win the elections BJP or Congress? Modi or Rahul Gandhi? People are discussing and giving different types of opinions, but now a website had launched where you can vote online and keep your opinion before the elections.

In fact, a website has been launched in Mumbai during a press conference called 'desh ki jeet'. And there is the live voting being done by the public that they are with Rahul Gandhi or with Modi? In this voting Modi supporters are coming out openly. It is believed that this website has been launched to promote the Modi government. There was no Congressman in this program. All the people belonged to BJP came and praises of the BJP here. Let us know that Already voting has started on this website and Modi is leading it there. 'Desh Ki Jeet' has also done trend on Twitter.
The guests, who were present on this event, include Hader Azam (Vice President BJP Mumbai), Yogesh Verma (BJP's Maharashtra Spokesperson), Wasim Khan (President BJP Minority) and Ashu Trikha ('Veere Ki Wedding', 'enemy', 'Shisha' Fame Bollywood director). Iftekhar Amrohivi was also present at the press conference of the website, who is the senior leader of Mumbai BJP.
Here Modi's government was praised and his work was highly appreciated. When the media asked to the BJP leaders present here, the BJP government had talked of depositing Rs. 15 lakhs in every Indian bank account, what happened to that? Then Haider Azam (Vice President BJP Mumbai) said that Give Modi a second time, you will get 100 percent 15 lakh rupees in your account. Haider Azam said with a big claim that if once again the BJP government came, the people would get 15 lakh rupees.
Yogesh Verma (BJP, Maharashtra, Spokeperson) said here that this is a website that has been launched where you can vote online and keep your opinion before the elections. I think this is a great platform for giving public opinion for the general public.
In this press conference, when the media questioned the decision of the Modi government about demonetisation, Yogesh Verma said the decision of the BJP government was right and said that this decision was taken with the opinion of all which was also in the interest of the public. He said that if this decision was not correct then the public would raise voice against it, but no one protested.
Bollywood director Ashu Trikha, who made films like 'Veere Ki Wedding', 'enemy' and 'Sheesha' also praised Modi here for the Modi Government has simplified the process of permission for the shooting.
Desh Ki Jeet is An Initiative by Inking Ideas and Waseem Amrohi is the Founeder & CEO of Inking Ideas, Intesab Husain is the Co- Founder & Director and Nishant Jethi is the director of Inking Ideas.
For more information and details, you can visit this website by visiting www.Deshkijieet.com.
By Santosh Sahu
Share to: