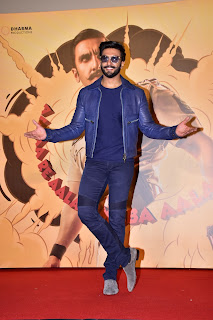 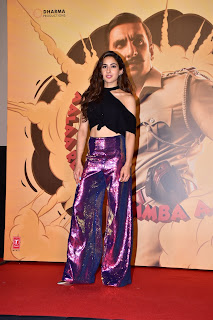 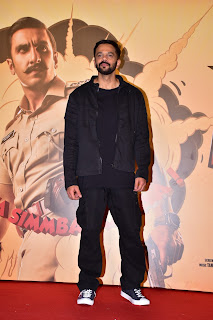 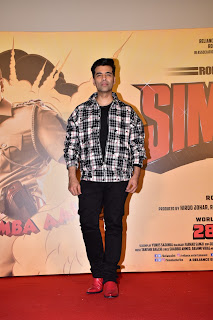 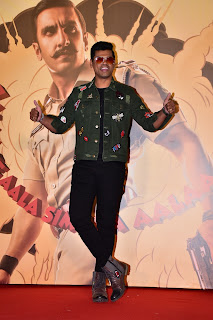 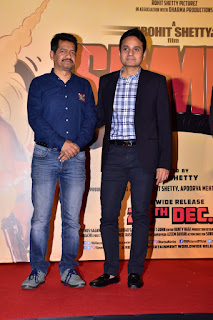 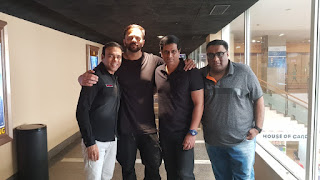 The trailer of the most awaited action packed movie Simmba was launched among the media and the event was nothing but exceptional. With the trailer release, the gang has ensured that the fans have a blast while welcoming the new year with this film.
The trailer received a round of whistles and applause from the media. The team not only interacted with the media but also had a gala time with the fans present at the event. This movie brings together three powerhouses of the industry, Rohit Shetty and Ranveer Singh and Karan Johar for the first time ever.
Link: https://youtu.be/PtFY3WHztZc
The trailer launch was graced by the presence of Rohit Shetty, Karan Johar, Ranveer Singh, Sara Ali Khan, Ashutosh Rana, Siddharth Jadhav, Sonu Sood, Shibasish Sarkar- COO, Reliance Entertainment, Apoorva  Mehta- CEO Dharma Productions, writer duo Sajid Farhad and Yunus Sajawal.