7 Years of Raanjhanaa: Celebrating the soulful music of the album this World Music Day 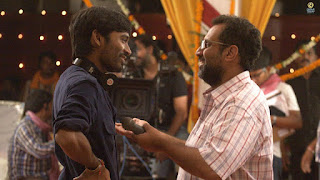 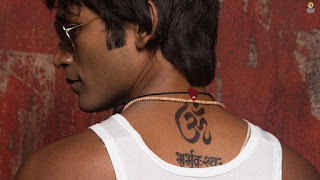 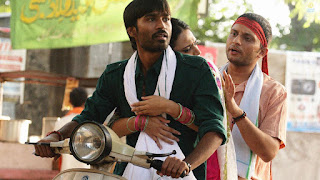 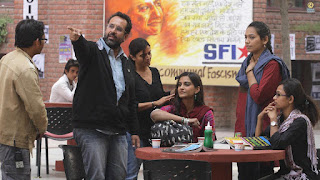 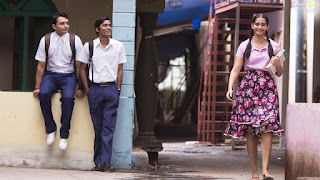 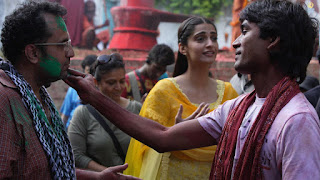 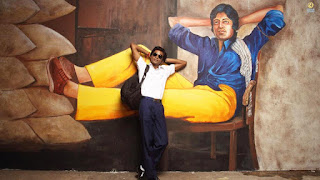 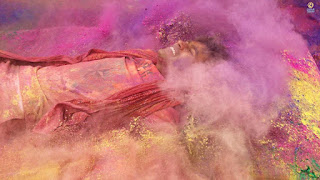 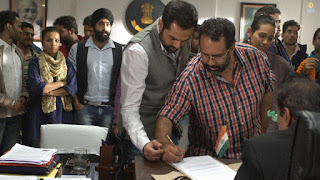 Known for making films inspired by the small-towns of India, Aanand L Rai is known for bringing to us  heartwarming cinema time and again. Highlighting on progressive cinema, the ace filmmaker has given us classics like Tanu Weds Manu, Raanjhanaa, Tumbbad, Newton, Manmarziyaan and Shubh Mangal Saavdhan series, he has always won hearts through his storyline and ingenious music.
Today, as the world celebrates World Music Day in June 21, we look back at his 2013 release Raanjhanaa which completes 7 years today. Written by Himanshu Sharma, the film stars Dhanush, Abhay Deol, Sonam Kapoor, Swara Bhaskar and Zeeshan Ayyub, the film was received well, both by the critics and audiences. Moreover, it was film's soulful music which made Raanjhanaa hit the charts. The plot of this film revolves around the life of a boy who is head over heels in love with a girl who moves on in life..For the unversed, film's music was composed my Maestro A. R. Rahman and the Hindi lyrics of the tracks were penned by Irshad Kamil. An iconic album in it's own, Raanjhanaa's music still continues to be an all time favourite for Bollywood lovers.
Opening up about the same, Aanand L Rai said, "It's fantastic to learn that even after seven years of its release, people still listen to Raanjhanaa's music and shower the same kind of love. It's a film very close to my heart and I'm happy that my film continues to make people smile."
Meanwhile, Aanand L Rai is next gearing up for his romantic drama, Atrangi Re. The film will feature Akshay Kumar, Dhanush and Sara Ali Khan in pivotal roles. The movie is produced under the banners of Colour Yellow Productions, T-Series and Cape of Good Films.
By Santosh Sahu
Share to: