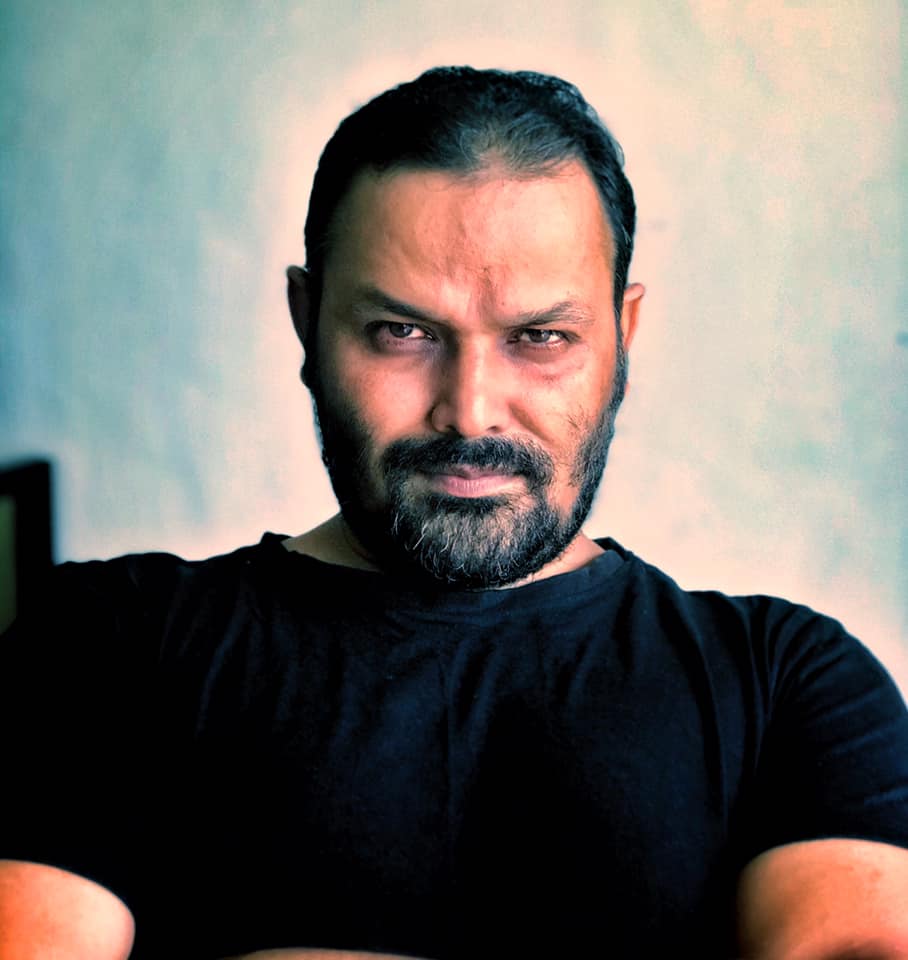 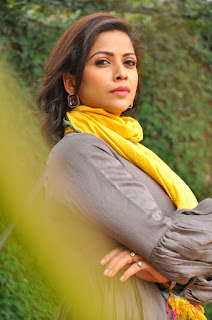 Film maker Karan Kashyap and illustrious artists of our film and television industry have dedicated thissong to the corona warriors as in, ''bhagwan zameen par hai".
Karan Kashyap, an intense and passionate person with principles, said that when he heard about the attacks on Doctors in Indore, the gruesome incident of the hand of the police officer in Punjab, the badly bruised doctor in UP and many such mindless and insensitive barbaric acts, he felt aggrieved and wrote this song.
He shared it with Keshav Kumar who gave it music and a voice. He shared it with likeminded artists like Lalit Parimo, Deepali Pansare, Samarth Chaturvedi Director Dharmendra Sharma, Director Manish Khandelwal, reporter Kevin Malki from Shilong, Guneet Kaur, Shirish Soni and Amit Kasera. They wanted to be the messengers of the nobility of our warriors and decided to shoot the songs in their respective lockdown locations.
It is being presented by Aura Open Mic poetry channel, Aura Mx Entertainment and Karan Kashyap Films.
According to this team, this is a salutation to the police, doctors, farmers, daily workers, reporters, scientists and each one, who is at the forefront of this fight, for all of us. We must acknowledge that in this fight against Corona, they have actually put their own lives at risk and are valiantly performing their duties for the rest of us, to keep us safe and let us survive.
They deserve much more and this is the least what we can do - Acknowledge what they deserve - our whole hearted respect and highest regard.
Lalit Parimo said he is ready any time for any such noble cause and there is no second thought about the sentiment. The same was echoed by all the collaborating artists like Deepali and Manish kahndelwal.
We truly hope that the sound of our salutation reaches them. Do share with the ones around you. That will be your contribution.