Kamasutra accepted, but sex is a taboo - Gital Patel 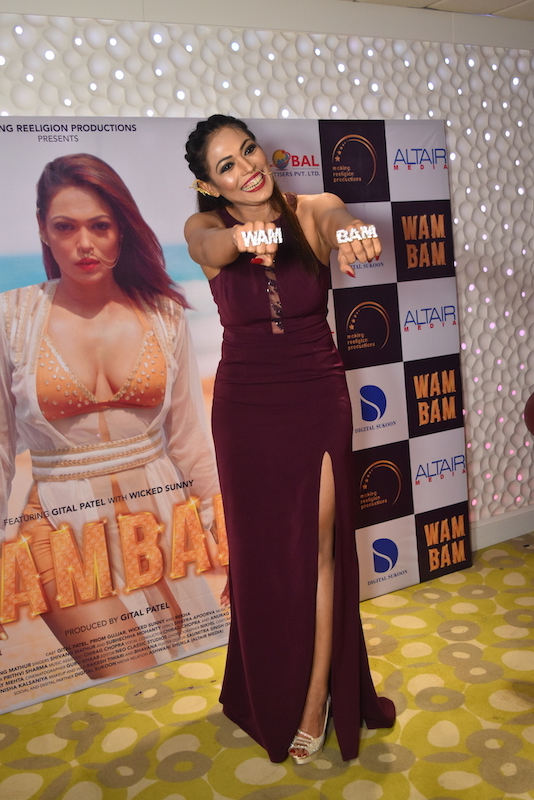 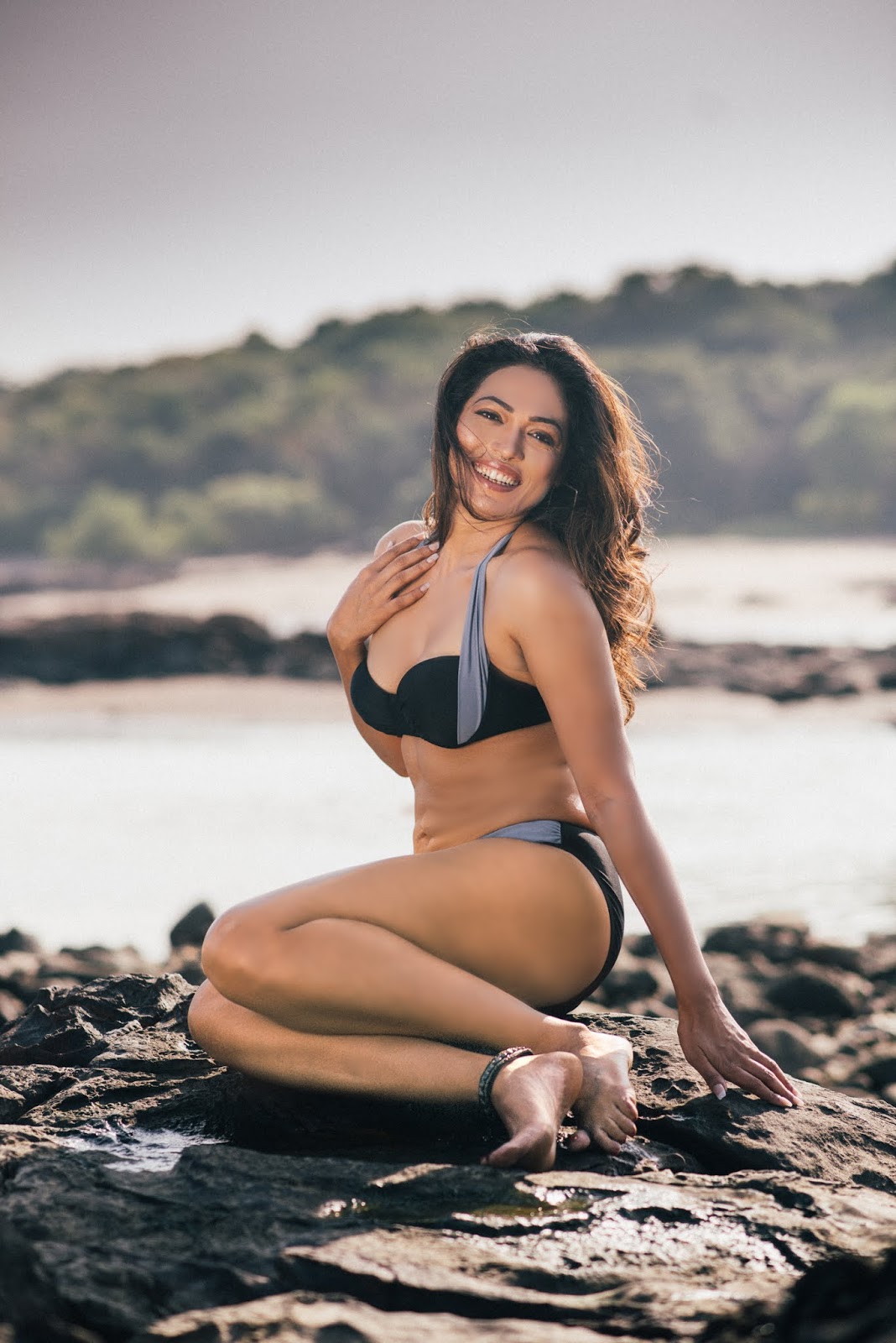 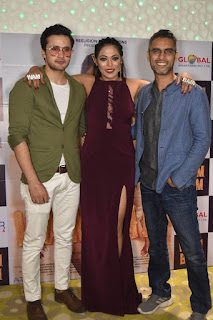 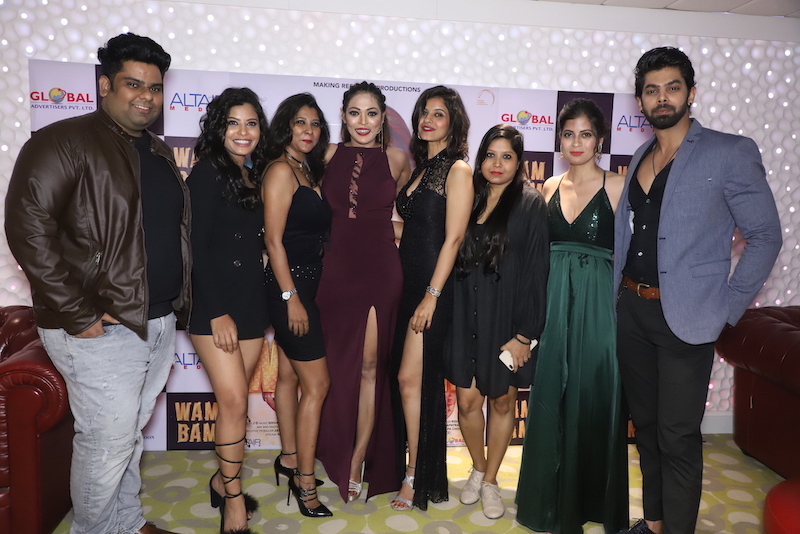 Mumbai : Erotic  music video WAMBAM, is launched at Linekkraft Sahara Star, Mumbai. Wam bam is a western theme based song featuring Gital Patel, Priom Gujjar, Wicked Sunny and Rekha.
Under the banner of Making Reeligion Prodcutions, the music is given by Shivang Mathur and lyrics by Shayra Apoorva.This sensual song is sung by Shivang Mathur and Subhechha Mohanty. Rishit Chauhan is the music producer and Chirag Chopra is the music assistant. Guru Khaab is the cinematographer, Neo Classic studios is editor of the music video and Nikhil Sharma is the choreographer. Prithvi Sharma has done the mixing and master, Chirag Chopra and Anurag Mohapatra are the vocal conductors. Costume by Shilpa Chourasia, styling by Nisha Kalsaniya and Makeup & hair by Rakesh Tiwari and Bhavana.
A bold dance music video WAMBAM based on threesome kink starring Gital Patel (Former Dancer & Asst. of Ganesh Acharya) and Priom (TV Actor fame Shrimad Bhagavad of Colors TV & Gandi Baat of Alt Balaji) along with Rapper Wicked Sunny looks like going to be this year's most sensational song. Wam Bam is created by JD and produced by Gital Patel.
The producer Gital Patel is very enthusiastic for this music video. She said, "sensuality should be explored. In India, where on one side we are one who introduced Kamasautra and on the other side we are treating sex as a taboo. I want to incorporate the world where being sexual is not a problem." She further said on featuring in the video that "it’s a bold subject and I didn’t expect others to feature in it."
About the threesome concept of the Wam Bam music video she said, "it’s the brain child of the director and I find the idea quite appealing." She further said that "the reality has been twisted and presented in this video. Whatever we are watching on any media platform, is actually happening in our surrounding." She hopes the viewers like the video.
Many famous personalities like National level Indian Hockey Team Yuvraj Walmiki, Mr. India Style Icon Lakshya Sharma, Mayank Nishchhal, Dolly Chawla, Sohil and many more were present at the great launch party of Wam Bam music video in Sahara Star Hotel.