Rashmi Jha The Real Winner Of Ace Of Space 2 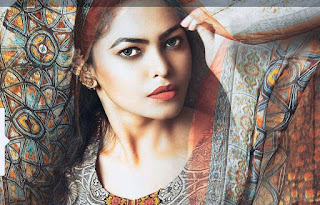 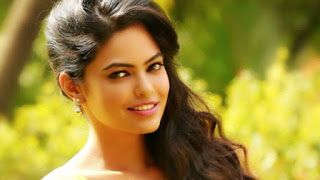 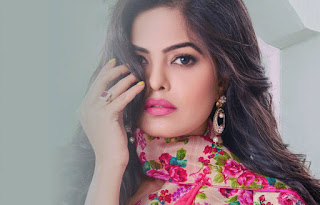 Mumbai: MTV Ace Of Space season 2 has reached to it Grand Finale. After a 72 days hustle and bustle, a lot of fights for space, friendships and complicated relationships; the houseguests have reached the finale.
Salman Zaidi, Baseer Ali, Adnan Shaikh, Shruti Sinha, Krisann Baretto, Rashmi Jha & Prakruti Mishra have reached the Grand Finale of Ace Of Space 2.
In the finale episode, due to less of points Rashmi Jha stood at the 6th position, but as the entire game about also about having the maximum space. Rashmi Jha was having the maximum amount of space with her so before leaving she gave her space to Salman Zaidi.
According to sources, Salman Zaidi who got the maximum number of audience votes, gave his trophy to Rashmi Jha who is the real winner of the AOS2 house and has won the hearts of her fans.
Salman said, " Rashmi Jha is the real winner as she had the maximum space in the house.
By Santosh Sahu
Share to: