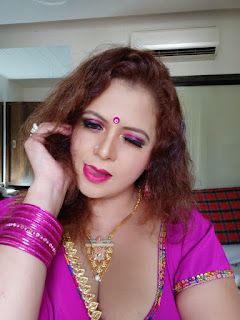 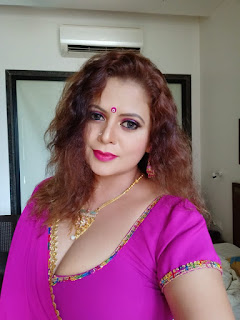 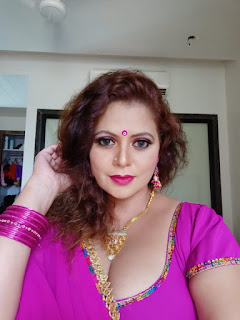 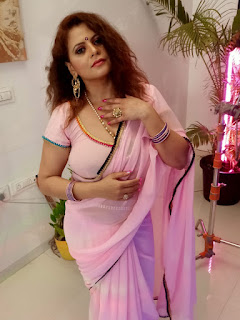 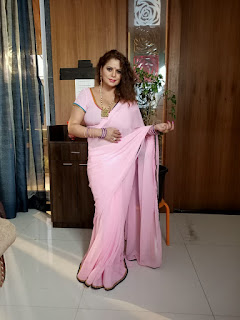 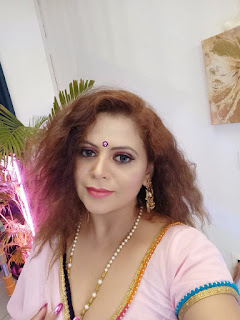 MUMBAI: Bouncing back in action actress Sapna Sappu has grabbed many eyeballs with her hot avatar in the recently released web series “Aap Kee Sapna Bhabhi” of 4-episodes on an OTT platform called Nuefliks. The series was an instant hit and had garnered traffic in millions that the servers of the platform crashed and had to be installed with an additional one. Thus she was then nicknamed ‘server crasher’ and ‘internet traffic generator’.

In 2013, Sapna married a businessman from Gujarat. But this marriage was not a bed of roses and she had to face many ups and downs. With too many problems and issues she had to relocate herself back to Mumbai with her only son, Tiger, who is now 5-years-old. Sapna is now fighting a divorce case with her husband. After the separation, life was difficult for her in Mumbai. “With no means of proper work and livelihood it became crucial and tough to pull on the daily expenses. I was so much upset, that I wanted to commit suicide. But looking at my son’s face, I made my will power stronger to fight back in the hardest way. Looking back I have sacrificed all the time for my lover producer to an estranged husband. Even to bring up my son I had sacrificed after coming back to Mumbai. Now I have in accordance got some work and by the grace of God, things are moving. Happy with her comeback mode, Sapna is hopefully waiting for alimony from her husband, so that she won’t have to compromise in situations but become a powerful performer, with enchanting looks and groove for songs too that can make anyone go  weak in their knees.

It may also come in as a surprise that like a number of Bollywood stars, Sapna, a celebrity too is also very active across many social media platforms. She has nearly five lakh followers on Instagram with one and half lakh fans following her on Twitter handle. Sapna’s channel too is very popular on YouTube with about two lakh visitors from sharing pictures to videos on a regular basis, and interacting with her fans via live chat occasionally.