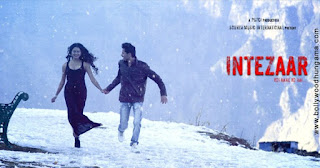 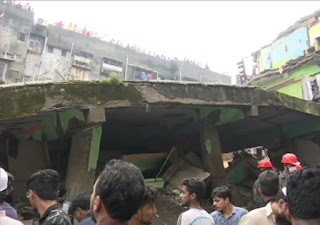 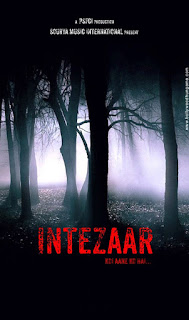 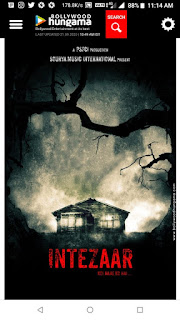 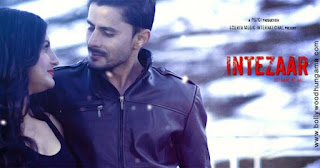 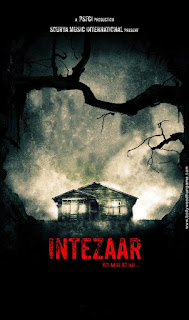 Mumbai: The premiere of the latest Maan Singh’s film “Intezar - koi aane ko hai”, will take over the cinemas and OTT platform. Actress Priyanka Singh, together with Man Singh are the leading actors of the movie.

Nepotism is a practice that is witnessed in almost all sectors of the society since time immemorial......But does that mean there is no place for talent? Even when a loud debate is underway, new movies are all set to hit the silver screens. To make a loud voice against Nepotism “Intezar-koi aane ko hai” is all set to takeover cinemas and OTT platform.

The film stars popular actors such as Priyanka Singh(Aliya) and Man Singh(Neil) and Ravi Singh, well they is not been seen in bollywood, but he doesn’t need an introduction, he has worked in many South Indian films and is quite popular. Priyanka Singh and Man Singh has been  also seen together in the Movie “Acid”.

This horror movie is produced by Sourya Music International it is well known for it's experimental films other Tv actors Madhvendra Jha, Model Arjun has also made a debut.

Man Singh, (Director/Actor)says: “He actually held public also responsible for the entire nepotism controversy, saying that it is the public, who has made the system … So it would be wrong to blame someone… he said, when a director makes a film, he spends a lot & hopes to get some money, so that he can think of a new project ....but when the movie flops or does not do well, then everyone is shattered… the dreams of all those involved are badly hit… but if public watches the movie with open mind, new talents get opportunity to showcase their talent, nepotism ends & hard work will wins.”