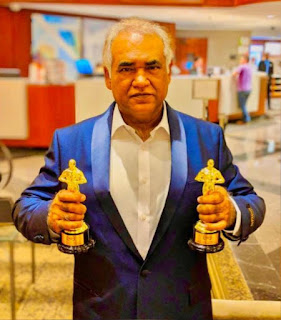 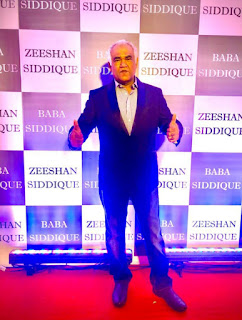 TARA film selected for Boden International Film Festival in Sweden where there is no lockdown due to corona outbreak.
Sweden is Open for Business & there is no lockdown currently followed during the coronavirus Outbreak. The Scandinavian country & the Swedish Government appears to be betting that its distinctive high-trust culture will protect it from needing to shut down for the pandemic.
Award winning feature film Tara is from world famous producer & director Kumar Raj who till date has won over 180 international awards for his feature film. The film also stars international award winning actress Rekha Rana.
The film Festival “Boden International film festival 2020 “ will be held at Boden, Norrbottens län in Sweden in April.
When asked Kumar Raj about this selection, he said, " I was thrilled to hear about the selection in such a difficult time.
Tara is a very well received film amongst both international and national festivals. I would not be able to make it to the screening due to the lockdown but I would surely like to thank the committee for selecting my film.
Tara- The journey of love and passion is also the only film which was selected in the Boden International Film Festival 2020.
The Boden International Film Festival 2020 is showcasing films from around the world and  will grant awards to the best nominees at the yearly festival. The Boden International Film Festival strongly believe to support Independent movies.
On the political front, Prime Minister Shri Narendra Modi had a telephone conversation yesterday 7th April 2020 with H.E. Stefan Lofven, Prime Minister of Sweden.
The two leaders discussed the ongoing COVID-19 pandemic and the steps being taken in their respective countries for controlling its health and economic impacts.
By Santosh Sahu
Share to: