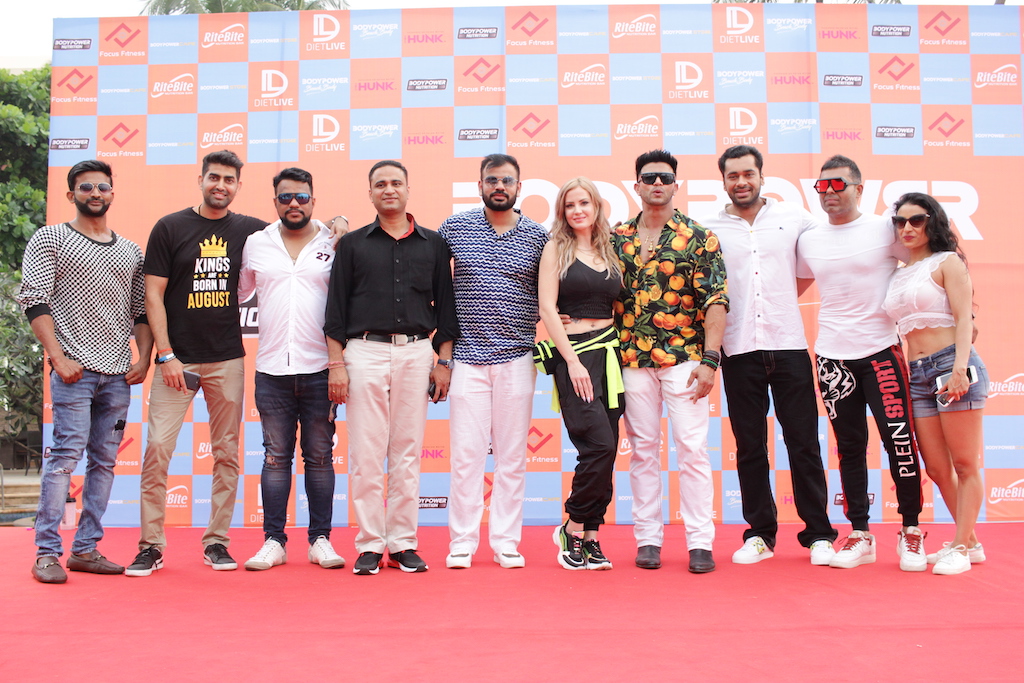 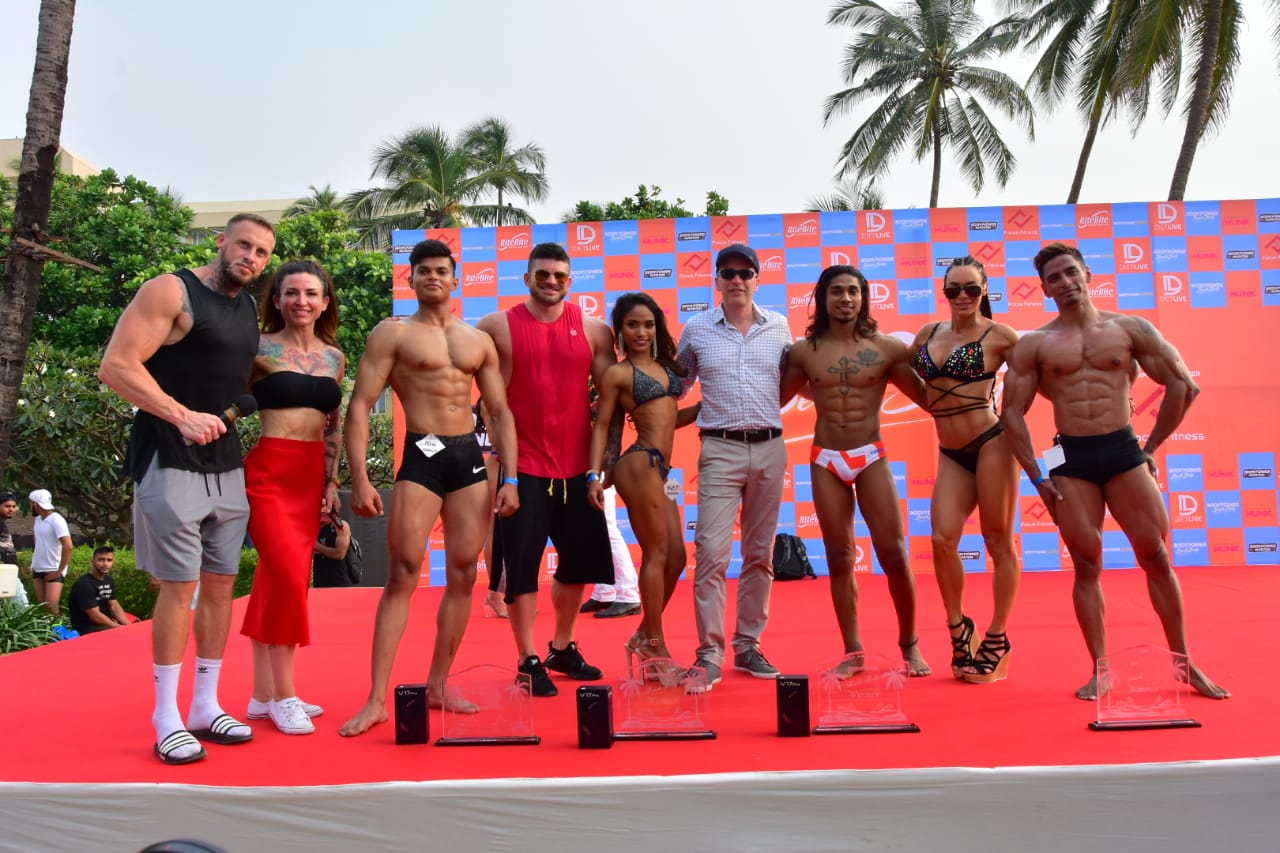 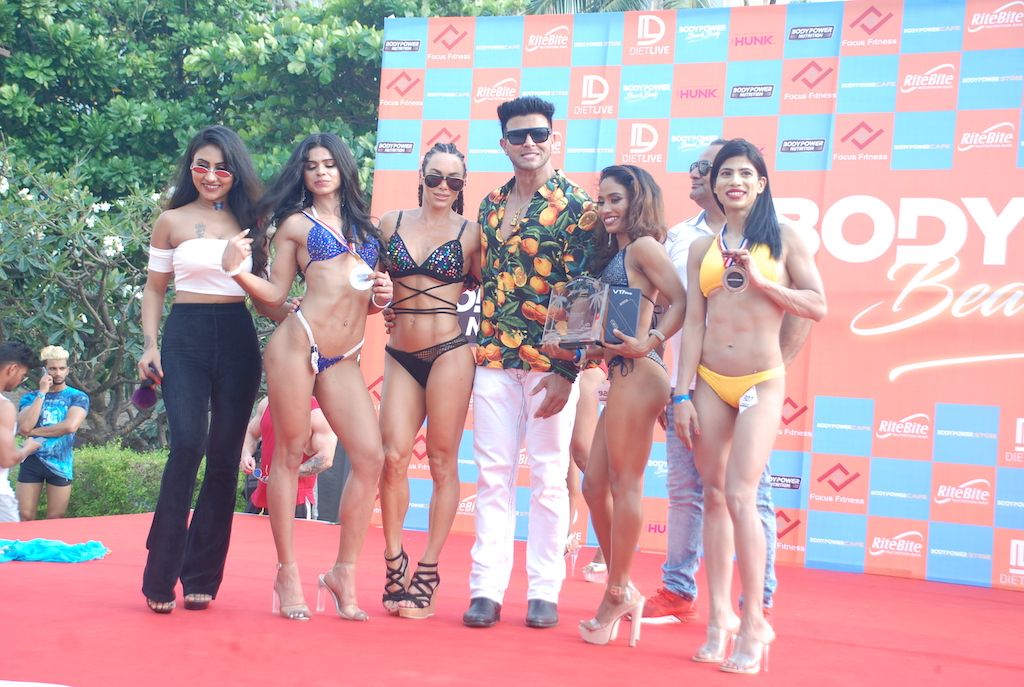 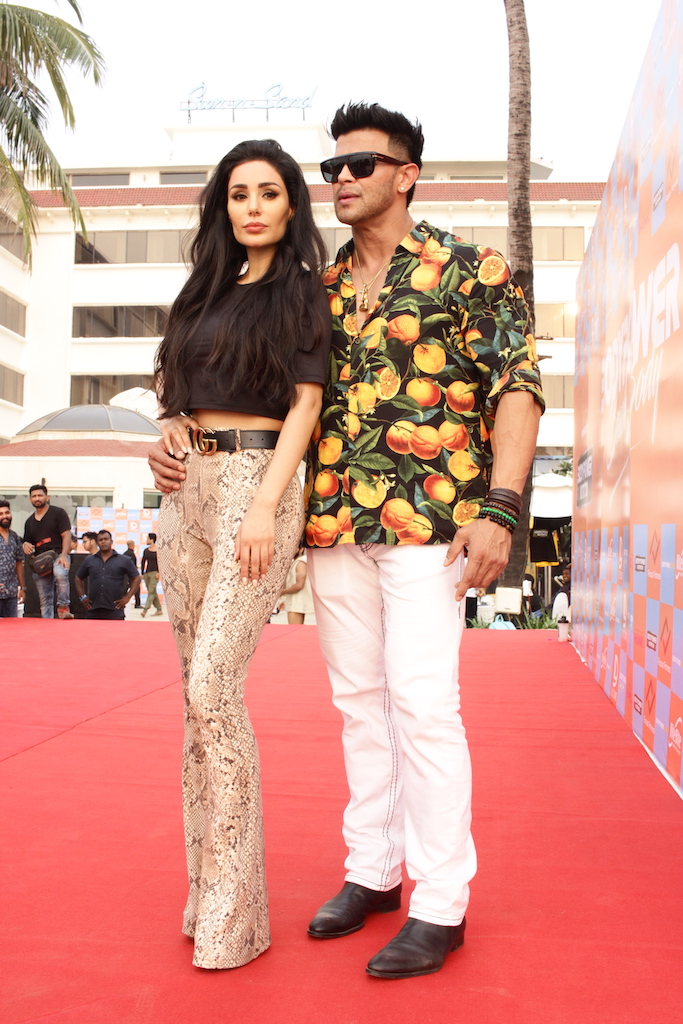 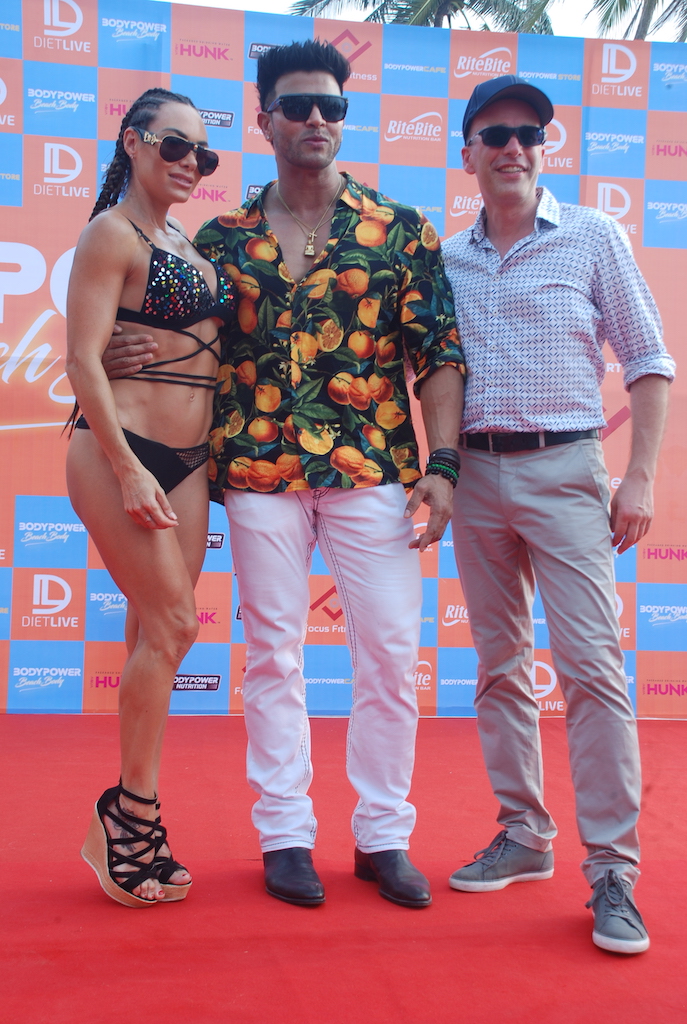 Mumbai: The most glamorous fitness event Body Power beach body was held on 13th October, 2019 at the Sun & Sand Hotel Juhu, Mumbai. India’s fitness icon Sahil Khan had conducted the event. The event proved to be glamorous and successful.

Sahil Khan and Sam Khan have collaborated with an UK based fitness business, Body Power run by Nick Orton. Sahil is undoubtedly the biggest inspiration globally for young fitness enthusiast. Nick Orton is a major partnership in their Indian event business with superstar fitness icon Sahil Khan and his highly successful Movie producer business partner, Sam Khan. The duo together runs a variety of wellness brands, including the trendy mineral water business, Hunk Water.
Body power beach body is a fitness glam sport where thousands of athletes got a platform to showcase what they have worked on so hard. More than 1500 athletes took part and Sahil Khan, Sam Khan, Nick Orton, Leone_Zouj, Matylda Agata Bajer and Tom Coleman were present to attend the event.
It was an event hosted by the best in fitness and modelling combined and was accompanied by top notch judges, attractive prizes, fascinating location, glamorous parties, and lots of learning.
The event got concluded by the winners. Ayan Roy Chowdhury raised the trophy of Beach Body Muscle, J. Arun Prasanth as Beach Body Ripped, Ankit Katiyar and Heera Solanki as Beach Body in male and female category respectively.
Sahil commented “I’ve been attending Body Power events for years and I always wanted to be a part of it. I am really into Nick’s vision of inspiring a generation by offering amazing experiences. Body power beach body carnival is not only the event but the love for the health and fitness fraternity. Its a pay back to them. I am into the fitness world for about 30years and I have seen the struggles of the people. There is a lot of politics in fitness industry. This is the second season of Beach Body Carnival and just like the last time we have not taken the money from the athletes, giving them respect and love, so that they got motivated and hoping to have a bigger show in future. On being asked about the participants he said, we had expected around 200 participants but we got huge response from the participants. It was a great event and the participants had also shown their zeal. I am looking forward for its next season. On being asked why you did the second season in Mumbai, he said India’s first beach gym is in Goa where we did its first season and I had always thought of expanding it to the other states of India where we have beach. And instantly Mumbai came in my mind for such carnival”
After the event Nick quoted India has emerged as a huge fitness hub and the people are really enthusiast to be fit and fine. It was beyond my expectation. On being asked about his visit he said it was obligation to come to India for his fans. India’s youth is very excited for the fitness and it’s a great collaboration with Sahil Khan and Sam Khan. Sahil Khan is my close friend and I want to wish all the success to Sahil and Sam. It’s my third visit to India and I’m blown with the hospitality, people and the culture of the country. The event and Mumbai are absolutely perfect just like last season in Goa. Body Power beach body carnival proved to be a successful and glamorous event and the participants were also very passionate.
By Santosh Sahu
Share to: