The First Teaser Poster launch of the Film - “Penalty” 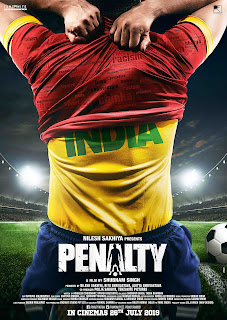 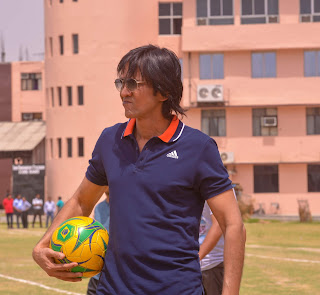 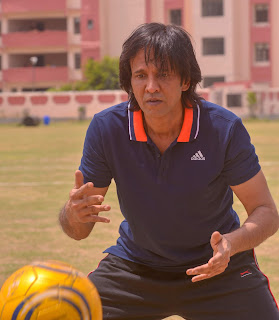 Making a headstart in cinema by it's first launch
The film includes the amazing star-casts like Kay Kay Menon, Manjot Singh, Shashank Arora, Mohit Nain, Raghav Jhingran, Lukram Smil and others.
The story revolves around a young talented North-east Indian football player, Lukram (21), who is fighting all sorts of negative backlashes, racial discrimination etc. in order to lead further in life and achieve his dreams despite of all odds.
The film slowly and playfully conveys a vast definition of racial discrimination internally prevailing in India and as it progresses towards the climax, it undergoes various unpredictable turn of events that ultimately deliver the underlining message of the film i.e. ‘India as one’.
The Film is under the banner of Rudrakshh Films & Tenzanite Pictures.
It is Directed by Shubham Singh and Produced by Nilesh Sakhiya, Ritu Shrivastava and Aditya Shrivastava.