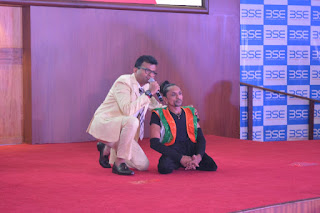 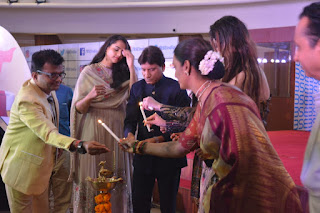 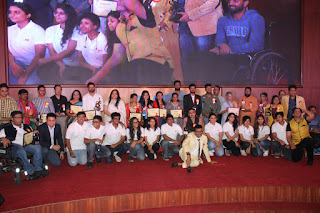 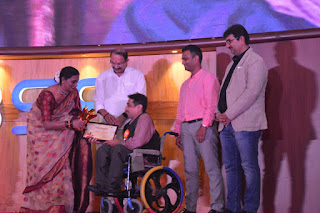 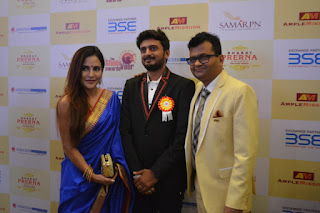 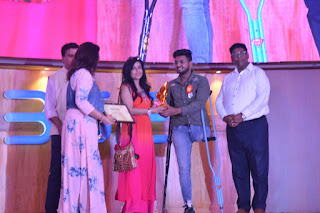 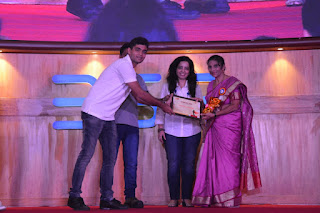 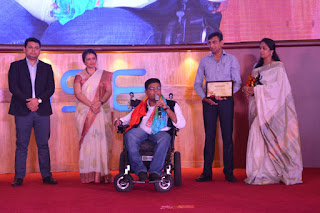 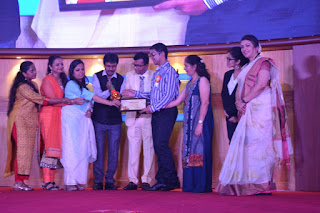 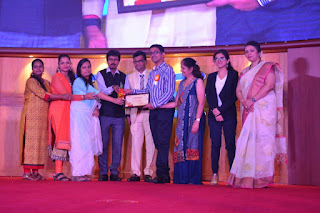 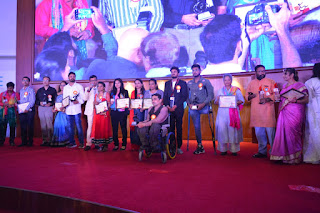 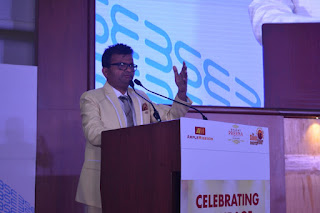 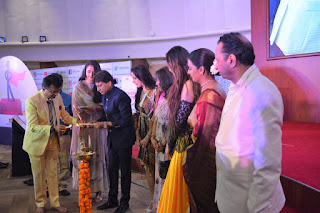 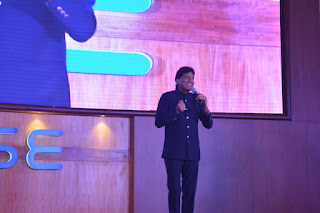 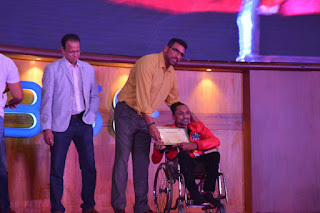 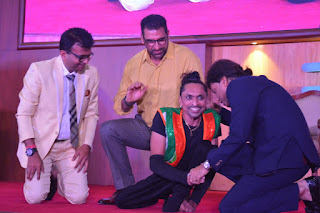 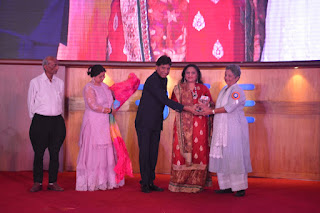 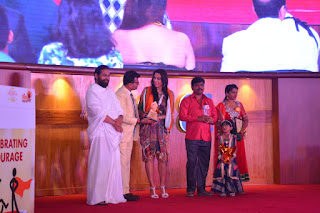 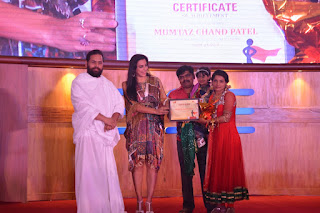 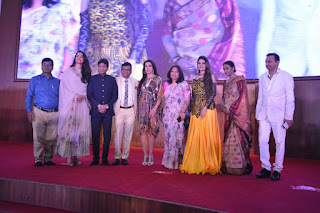 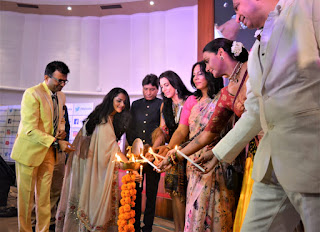 Philanthropist Dr. Aneel Kashi Murarka founder of Ample Missiion felicitated the real heroes of life with 'The Shoorveer Awards and Bharat Prerna Awards' where the real heroes of life were felicitated for their contribution to the human kind and society through their work.
The esteemed awardees were the common men and women who have exhibited extra-ordinary acts of courage and bravery, policemen, firefighters, army personnel and specially-abled individuals who have achieved profound success in their respective fields. 'The Bharat Prerna Awards' honoured those who have risen above their condition, whether it be a physical disability, a mental illness or sensory deprivation, and shown extraordinary feats of courage.
'The Shoorveer Awards' is a unique initiative that honoured common men and women who have done “uncommon” things. It honoured the lion hearted individuals i.e. people who have known no fear and pursued extraordinary acts of bravery often at the expense of their lives along with celebrities like Pooja Bedi, Shanthi Priya, Raju Shrivastav, Mukesh Rishi, Ad. Abha Singh, Shibani Kashyap, Hiten Lalwani, Manjuben Lodha, Jinal Pandya, Prachi Tahlan, Rizwaan Sikander and YogGuru Devendra Bhai.