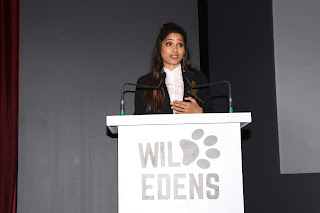 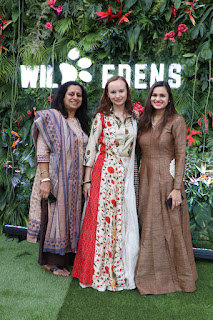 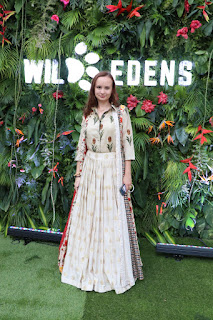 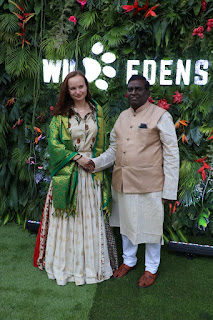 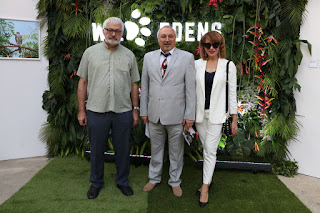 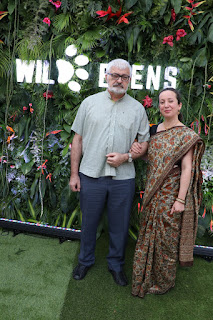 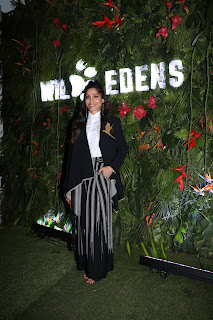 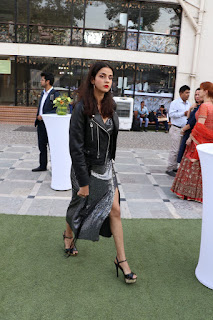 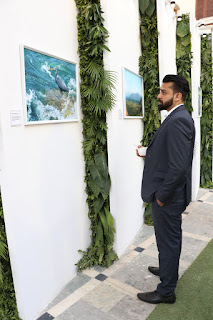 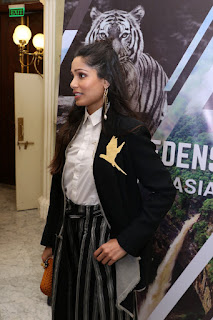 The programme is brought to you by Rosatom and will be broadcast by National Geographic this spring.

The premiere of a new documentary “Wild Edens: South Asia,” the third in a series that highlights the issue of climate change, took place in Mumbai, India. Focusing on the flora and fauna in the one-of-a-kind natural habitats of India and Bangladesh the documentary was filmed in a number of remote locations, including the Western Ghats, varied landscape of Tamil Nadu and the Sunderban Delta.
Rosatom State Atomic Energy Corporation, the world’s leading producer of safe and clean energy, is deeply concerned with the threats associated with global climate change.
“Along with our international partners, we take responsibility for resolving global environmental challenges and call upon the world community to wake up and do the right thing. As Mahatma Gandhi once famously said: “be the change that you wish to see in the world,” Vadim Titov, Rosatom representative, said at the event.
Freida Pinto, the project’s ambassador, added: “Through this well-made documentary, the world and my fellow Indians will be able to connect with my country’s exotic mix of wild nature, rare animal life, unique wildlife sanctuaries and magnificent landscapes that are mesmerising but also under the threat of the dangers of climate change. The many wonderful creatures we will be introduced to in this film will win you over by their beauty, their resilience, their survival instincts and also their vulnerability.
“Wild Edens: South Asia is produced by Off the Fence Productions, based in Bristol, England, the global HQ of natural history filming. Series Producer is Andrew Zikking, Director: Tom Barton-Humphreys.  Executive producers are Ellen Windemouth and Allison Bean.  Premiering in UHD, filming for Wild Edens: South Asia took many months, taking the crew and their kit to the region's most varied landscapes, including dense forest, fertile plains, towering mountains, and the planet's largest mangrove forest. The film captures the exotic mixing-pot of iconic wildlife and habitats at risk from climate change, and leads you to think what might be done to mitigate potential destruction”.

About Rosatom State Atomic Energy Corporation
Rosatom State Atomic Energy Corporation is the world leader in the production of safe and clean energy, and it adheres to the principle of social responsibility and the need for preserving natural resources. Rosatom comprises 350 companies and research institutions in the nuclear industry. With over 70 years of experience in the nuclear sector, Rosatom offers integrated services in the nuclear industry, from uranium enrichment to building nuclear power plants internationally, while giving priority to improving product quality, introducing innovative technologies as well as environmental management. Rosatom is actively implementing projects in the field of applied research and innovation. Russian atomic technologies have been used in the construction of 120 research reactors around the world.

About the Wild Edens project
The project's main goal is to attract the attention of the international community to climate change and the need for a global transition to clean and carbon-free energy. The filming and broadcasting on National Geographic Channel of unique documentaries about wilderness areas with animals and plants in danger of extinction due to global climate change will be the culmination of the project. The locations for filming have been chosen to show the extraordinary beauty of landscapes, and at the same time to emphasize that these unique places and their inhabitants, rare species of animals, birds, the unique natural environment, forest, water bodies and plants, are in danger of extinction.