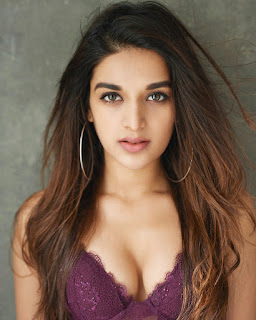 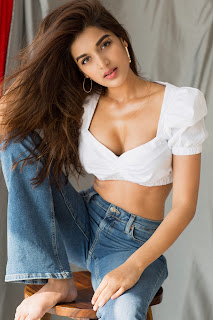 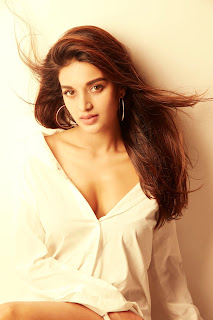 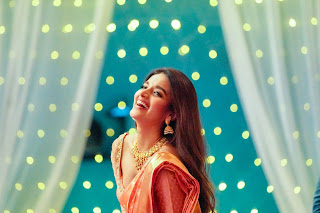 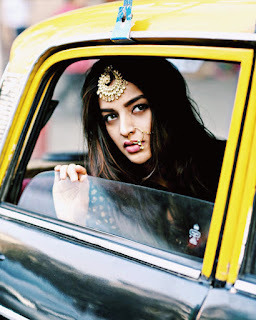 Nidhhi Agerwal, who made her big Bollywood debut with Sabbir Khan’s Munna Michael alongside Tiger Shroff (2017), is being hugely appreciated for her performance in her latest Telugu release, Mr Majnu.
Paired opposite South superstar Akhil Akkineni, the popular star has been lauded for her brilliant portrayal as the lead female protagonist, Nicky in Mr Majnu.
After making her Telugu debut with Savyasachi, Nidhhi is elated about the encouraging response coming her way from the audience, critics and fraternity alike for Mr Majnu on the social media.
Right from her arresting screen presence to her acting prowess to her cute chemistry with her co-star Akhil, Nidhhi has nailed it with her effortless performance in Mr Majnu. Here’s what the critics have to say:

*123Telugu.com:* Nidhhi Aggerwal is the star of the film as she gets a meaty role and performs convincingly. She has the looks and talent to make it big and she was quite efficient in her emotional character which had many shades to portray.

*South Indian Logic:* Venky Aturi, take a bow. You were able to get the best out of Akhil and Nidhhi, which was fabulous.

*So Called Cinema:* Akhil and Nidhhi Agerwal’s chemistry between Vicky and Nikky is very nice.

*Tollywood.net:* Nidhhi Agerwal fulfills her part as a glamorous heroine.
By Santosh Sahu
Share to: