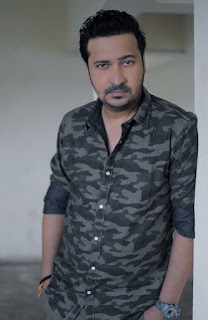 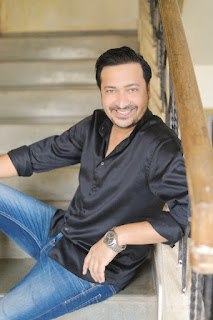 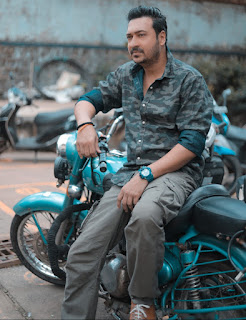 # Sachin Parikh has played important characters in various films. Here is a glimpse of some of the films!
LoveShhuda  (2016)
Gaurav’s Brother in Law