Consistently delivering one fine performance after another, Sushant Singh Rajput has always managed to bowl audiences over with his character transformations .

Known to get under the skin of his characters , the versatile actor has done it again and is almost unrecognizable as the fierce and rugged dacoit in Abhishek Chaubey's Sonchiriya.
The fictional story is inspired by the tales of Chambal and is set in the 1970’s and Sushant is rumored essay the role of a dacoit in the Chambal ravines.
Known to go all out and live the life of his characters ,the actor was director Abhishek Chaubey ‘s first choice for the role and we now know why !
Sushant's transformation into the Chambal dacoit is striking and has taken the social media platform by storm , testimony to the massive anticipation surrounding the film and the actor's role in it. 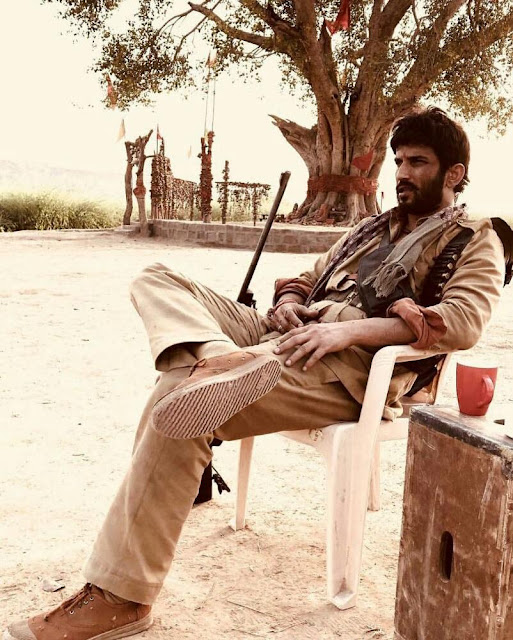