Going by his dancing prowess in Salman Khan’s, Da-Bangg Tour, one would know that Sooraj Pancholi is a proficient dancer. Furthering his passion for the art form, the young actor has decided to open a dance academy for underprivileged kids.

To be launched in Mumbai in the month of March, followed by Delhi, Sooraj’s dance academy will be accessible to street dancers only. The actor plans to have branches in a few other cities as well once his team figures out the logistics.
Says a source, “Sooraj is passionate about dancing and wanted to open an academy for a long time. He is doing this for young talents who can't afford fees for dance classes, but cherish the dream of making a career out of it. Sooraj’s friends who are choreographers will be helping him with its organisation.”
Says Sooraj, “I am very excited and looking forward to this venture. Dance form is an art and it's an expression. Young talents have all the ability and dream but don't get the right guidance to shape it. I just want to give them a push and explore this.” 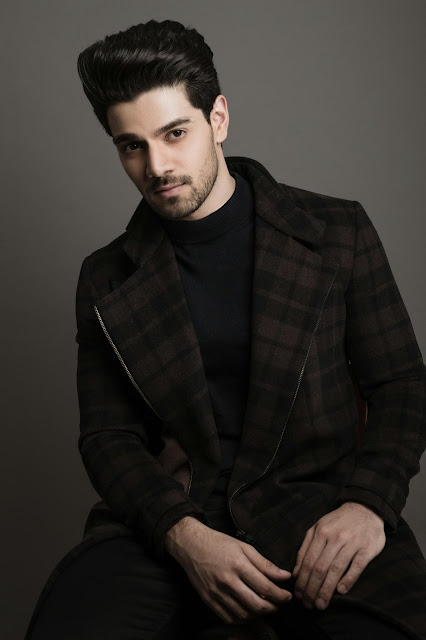