Earlier when horror films would be made in Bollywood, it was assumed that the movie would have sex scenes attached to it. However, over the years, the movie going audience has evolved and since there is a lot of pornographic and adult content available online, they are just looking for meaty content in films, a film that will leave them entertained till the end. If a filmmaker today makes a horror flick, he knows that he will not be able to fool the audience by making a erotic film.
Filmmaker Vikram Bhatt who is all set to give the audience his next horror flick 1921 says, “Selling sex in Bollywood is dead. The genre ‘horrex’ does not exist anymore. Sex  is out of horrex, its only horror now.” And hence, director Vikram made sure that he gives the audience what they actually want to see.
He further adds,“In fact, data providers have killed the sex market because porn is more accessible now, hence 1921 is high on content and not sex. Hence, when the audience goes to watch this film, they will be in for pure entertainment and nothing else.”
1921, which is all set to hit the theaters on 12th January 2018, starring Zareen Khan and Karan Kundrra in lead roles, promises to curb our horror cravings with its horror content and gripping story line.
The film Is an out and out, edge of the seat horror, like what we have seen and loved in any Vikram Bhatt film. 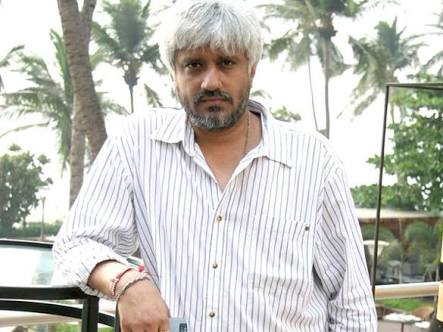