After shooting for a television commercial alongside the megastar Amitabh Bachchan, the talented actress Rekha Rana is elated sharing the screen space for another popular star.

Also a theatre artist and winner of Miss Delhi beauty pageant, Rekha Rana, who has been part of several notable films including women-oriented film, Tara, the gorgeous actress recently shot an ad with Sushant Singh Rajput, and she had a whale of a time shooting with the Gen-X actor.

She says, “Working with Sushant was such a good experience, and he is really very down-to-earth. Before every shot, he used to rehearse with all the actors and that made everyone so comfortable that the shot used to come out really well without many takes. I am looking forward to work with Sushant again.”

Rekha will be seen in her forthcoming film Yahan Ameena Bikti Hai, directed and produced by Kumar Raj. 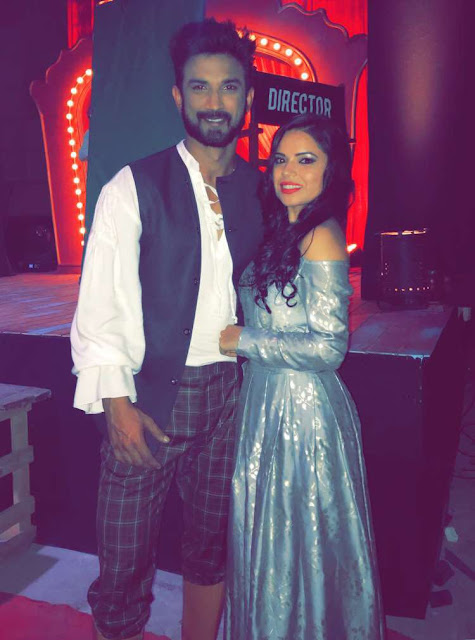