Being the first horror release of the year, Zareen khan and Karan Kundra starrer 1921 is reigning the box office and has received a lot of applaud from the audiences not only in India but other parts of the world as well. 1921 started off its box office journey on a good note and has earned a total of Rs. 8.07 crores in India and is expected to be see a rise in the numbers in the coming week.

The film has also earned great admiration in Pakistan and has broken a record by accumulating a total sum of Rs. 1.3 crores within the first four days of its release. It is a big deal to see an Indian horror flick to do so well and have such high earnings at the Pakistani box office.
The movie released on 12th January and is stable at the box office. 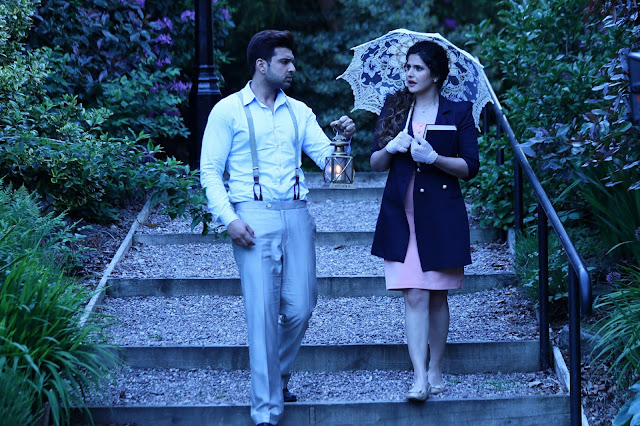