Sadhana Singh, who made a smashing debut with Rajshri Films’ Nadiya Ke Paar (1982) alongside Sachin Pilgaonkar, is all set to face the arc lights once again after a long gap.

The veteran actress who has been part of several successful Hindi films and later ventured into the television space is quite excited to be part of her forthcoming movie, Zindagi Tumse that highlights the struggle, sacrifices and problems faced by parents after a certain age.

It’s learnt that Sadhana will be playing an influential role, that of a loving mother in the musical and inspirational movie helmed by Tariq Bhat. The movie showcases the poignant story of a mother who courageously fights with circumstances for her children after her husband passes away. But her children throw her in old age home making her life miserable.

Sadhana was so moved by the narration that she instantly agreed to do the film as she believes the story of Zindagi Tumse is part of every second house in a metropolitan city like Mumbai and needs to be told. It’s a movie that has a strong message for the society and parenthood and will make you think… 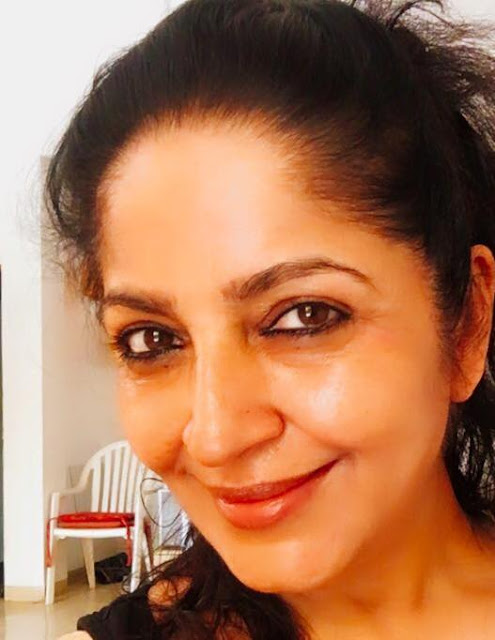