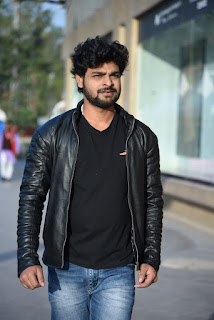 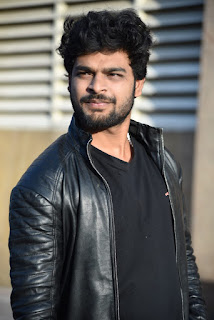 The actor who is currently in his hometown, Raebareli in Uttar Pradesh is known for portraying different characters in web series, television and movies.

Well known actor and model Allah Rahi who's known in the industry for playing some remarkable characters in movies, serials and short films has been hurt by a statement which was made by a known actress recently about Mumbai.

The actor says, "Mumbai is not just a city but an emotion and a lot of actors, actresses and artists from across India come to Mumbai to achieve success and live the dream of becoming a superstar.

The city has given me everything I have ever wished and just like me I'm sure it has given many artists a lot of things.

And every Artist should respect the city as it has given each and everyone of us something. Anyone cannot just say anything about the city and get away, I completely disagree with some actor's thought and we should not give her the necessary publicity and as artists we should respect our country as well the city of Mumbai which has given us a lot of things".

The actor, Allah Rahi is currently in his hometown in Uttar Pradesh but still feels close to Mumbai and plans to be back soon as soon as possible to start his work on different interesting projects.

The actor also shares about his upcoming work and projects which are based on important aspects of life and journey.