Danish Alfaaz creats music for THE JOURNEY OF KARMA 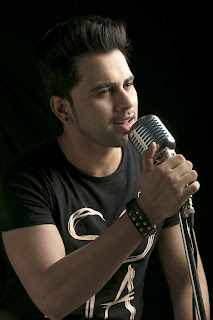 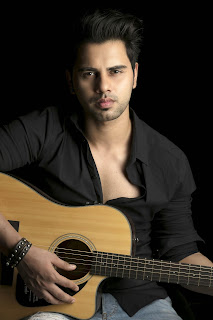 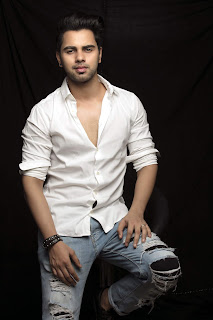 Hailing from Meerut, Uttar Pradesh, the land that’s given Hindi cinema its countless superstars and multi talented personalities, Danish Alfaaz is all set to debut and take over the Hindi film industry with Poonam Pandey and Shakti Kapoor starrer The Journey Of Karma. This music maestro will be debuting as a singer, composer and lyricist.
Starting off as a singer, Danish has honed his musical side quite rapidly and moved on from just a singer to a lyrist and a composer as well in no time. Having 3 hit albums to his name, Danish is basking in the glory of his first Bollywood project. “It was after my third single that I got approached for this film and I was given a free hand to not just lend my voice by produce the numbers from scratch and I think that freedom is extremely necessary in this field,” says Danish.
Talking about the music in Journey Of Karma, Danish says, “I have three tracks in the film and all completely different from each other. While one is a sad number, one is a cozy romance track and the last one being a dance number,” he further adds, “I’ve given my all to these three tracks and I want my debut to be loved by all. Just hoping my numbers do well with the audience.
Well, given his popularity with just three tracks and the growth he has had in the industry, we really hope Danish has a long stay in the film industry.
By Santosh Sahu
Share to: