Filmmaker Vivek Agnihotri has announced his next directorial venture The Tashkent Files on the mysterious death of the second prime minister of the country, Lal Bahadur Shashtri. The director has roped in veteran actors Naseeruddin Shah and Mithun Chakraborty for the film which is an investigative thriller.

The movie will have two sides to the narrative. The story is a crowded sourced idea.  Vivek had tweeted about his death anniversary last year when he received a lot of response on Twitter when people asked him to make a film on the subject. He asked people to give suggestions and received a lot of response on mail. Post which, he did a  lot of research on the subject. Vivek has even stated that this is the most researched work on Shastriji and it is the most apolitical film about a political leader.
The director will be casting a prominent actor for the role of Shashtri and the announcement will happen soon.
The film goes on floor next week. 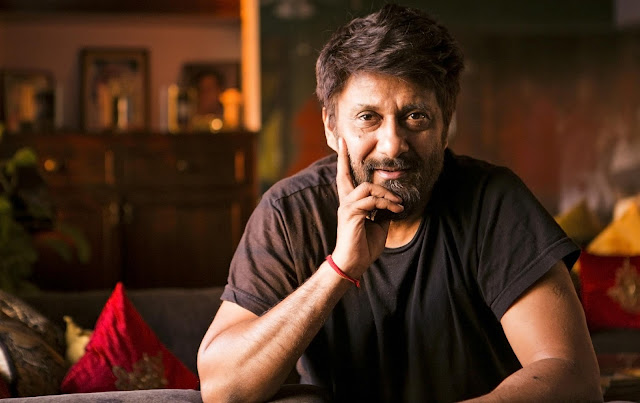