Dimple Kapadia's nephew and late actress-designer Simple Kapadia’s son Karan Kapadia, is all set to make his Bollywood debut in 2018. Karan, the youngest member of the Kapadia family will be seen in Tony Dsouza and Vishal Rana’s (Echelon productions) untitled film. Joining the action packed entertainer,  which is being directed by Behzad Khambata is Sunny Deol who will be seen playing a pivotal role.

Confirming the news Tony D’Souza who is jointly producing the film with Shrikant Bhasi (Carnival group), Nishant Pitti (EaseMyTrip.com) and Vishal Rana (Echelon productions) said "When Behzad finished the script, he felt Sunny was apt for a particular role. Behzad is a huge fan of Mr. Deol and has grown up watching his films."

The film goes on floor today,  marking Karan Kapadia's day one of shoot. The entire film is set in Mumbai and would wrap up the shoot by April-end. 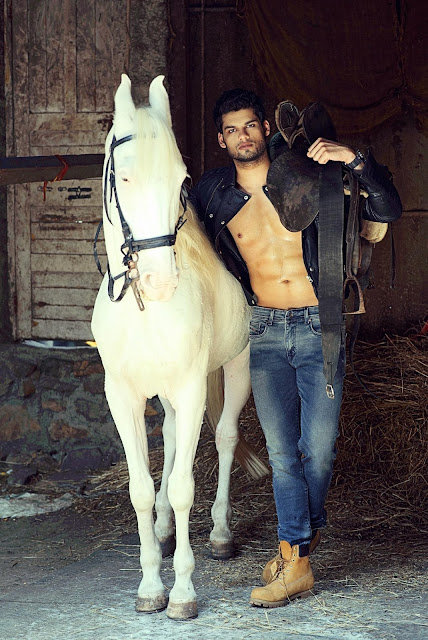